As of December 1999, more than 95 million, or 47 percent of all cars and light trucks on Americas’ roads have driver-side air bags. Almost 68 million of these also have passenger-side air bags.

As of December 1998, air bags inflated in more than 3.3 million vehicles in crashes. (Insurance Institute for Highway Safety, or IIHS) The combination lap/shoulder safety belts and air bags is the most effective safety system available for occupants of passenger vehicles, and it is 75 percent effective in preventing serious head injuries and 66 percent effective in preventing serious chest injuries. (National Highway Traffic Safety Administration or NHTSA)

According to the National Highway Traffic Safety Administration, an estimated 4,758 people are alive today because of their air bags. 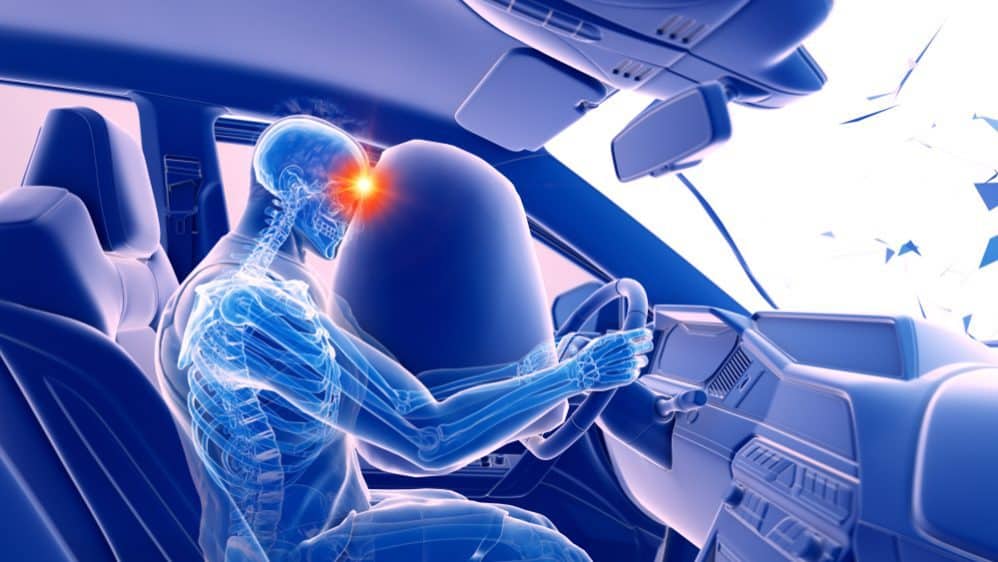