How long does a car inspection take? Several factors influence the answer to this question. The first of them is the state you live in. Some states have stricter inspection routine than others. The thoroughness of the inspection procedure plays a part too. 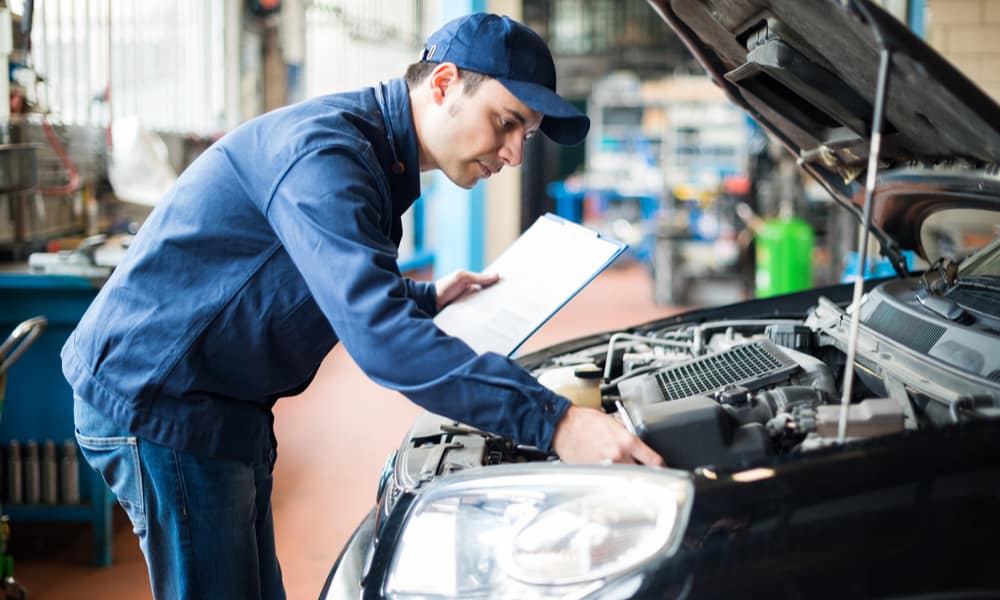 Then comes the condition of your vehicle. Newer cars that are yet to hit the road go through a detailed inspection that could go on for hours. Used vehicles mostly spend less time on the dock as long as their condition isn’t excessively bad. Read on to know about the duration of car inspection.

How Long Does Car Inspection Take? 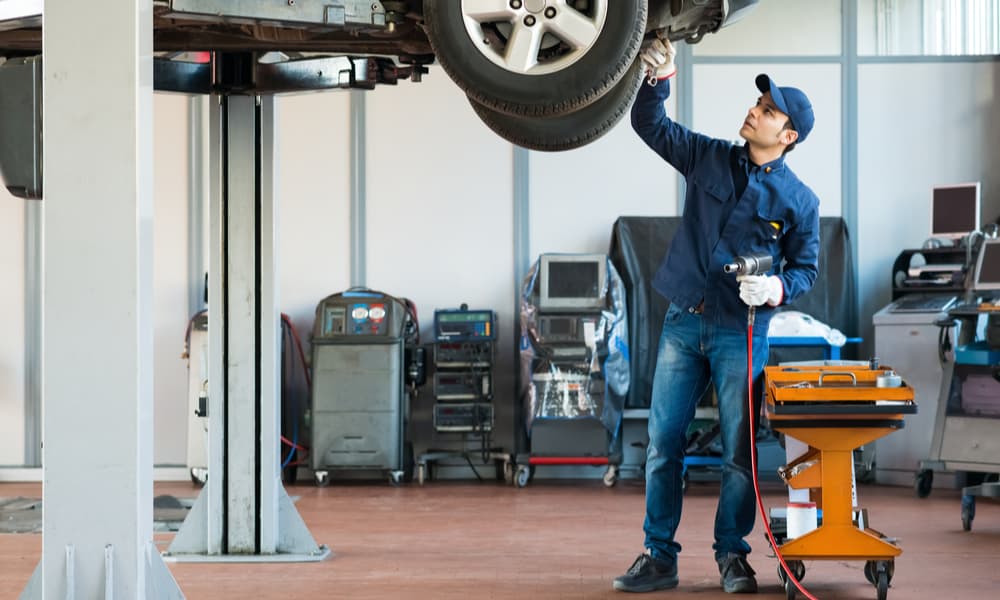 Car inspection could take anywhere between 20 minutes and several hours. Though most state agents clear cars in less than an hour. The waiting time varies because it’s dependent on the state in which you bought your vehicle.

Take the example of Virginia. The state’s inspection procedure has 24 points that examine your car’s condition from bumper to bumper. Yet the process itself is quite speedy and won’t take more than 20 to 30 minutes out of your day.

Residents of New York aren’t as lucky. Despite having fewer registered vehicles on the road (4.87 million) than their fellow Americans in Virginia (7.5 million), New Yorkers have to spend twice as much time at the car inspection points as Virginians.

Following are the types of car inspections: 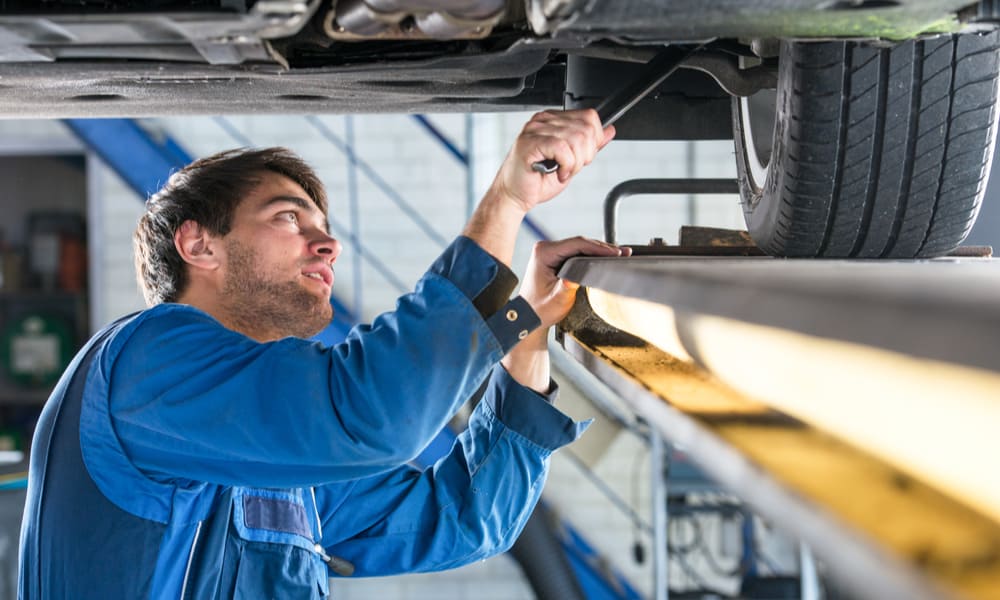 These check-ups are mandatory for car owners in 17 states, the District of Columbia, and the territories in control of the United States’ Government.

However, as each state has individual authority over vehicle inspections, all of them have drawn up specific laws that determine how frequently your car must be inspected.

2. Safety inspection before selling a car 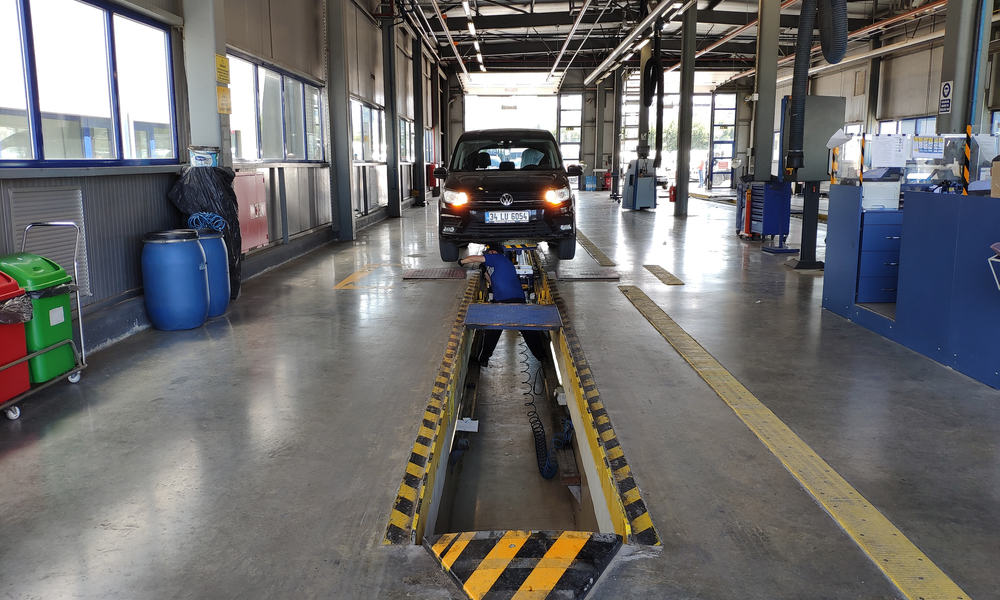 Alabama and Maryland are the only US states that require you to have your vehicle inspected by a safety inspector before transferring its ownership or selling it.

That isn’t the case with other US states. Most only require you to take your vehicle to the inspector after a specific time has passed between the previous and the upcoming inspection.

3. Safety inspection when bringing a vehicle from another jurisdiction 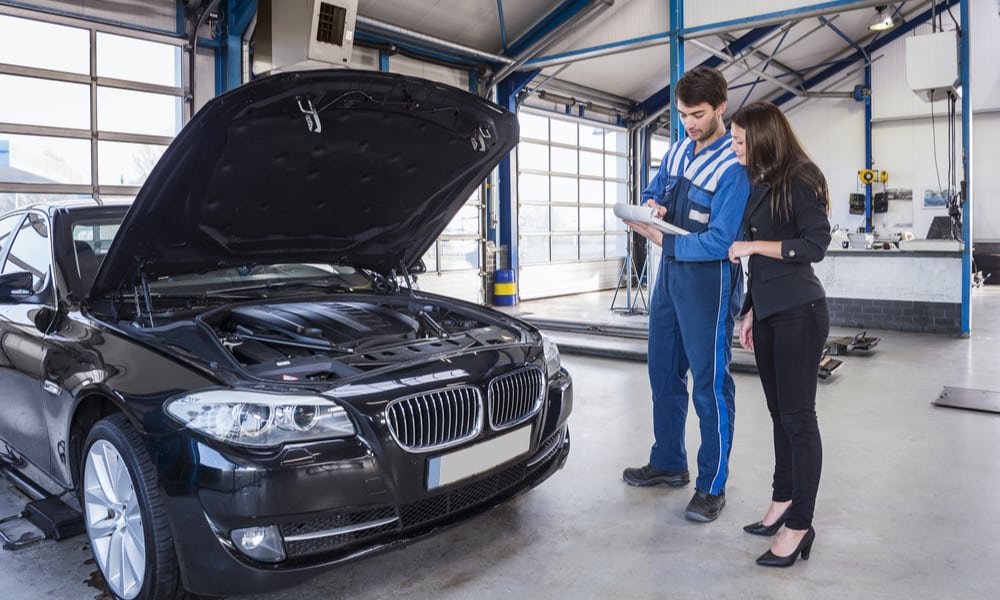 This safety inspection takes place in states that don’t pay much weightage to the vehicle safety protocols being followed in other jurisdictions. Nebraska is an example.

The Cornhusker State requires every vehicle owner – who bought their vehicle in other jurisdictions – to have their car inspected in Nebraska before driving it on its roads. 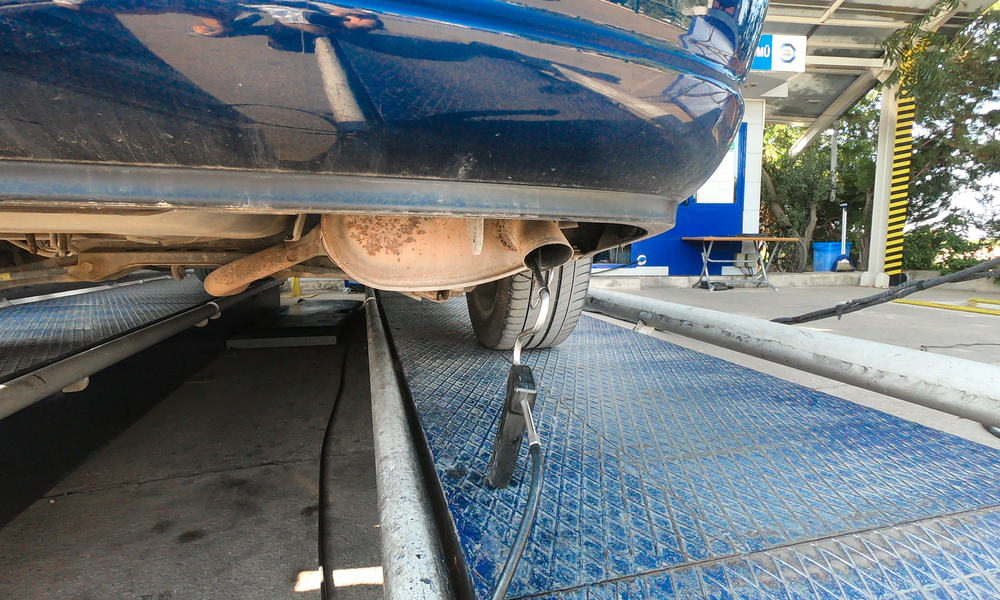 The idea of periodic emissions inspections first began in California in 1966 which introduced it to combat smog. Currently, 32 states have made emissions testing mandatory.

Following are the reasons why having your car inspected is in your best interest:

What happens if you get your car checked regularly? It would achieve greater fuel economy as vehicles that pass inspection tests give more fuel mileage. That means that you’d have to undertake fewer trips to the gas station for refueling.

According to a report, an average American owns their car for a record 79.3 months. That’s nearly seven years in which they don’t have to splurge their hard-earned money on a newer model. There are no prizes for guessing that it’s the testing regimen that keeps cars going for such a long time.

Assures your peace of mind

Investing money and time into a car inspection gives you peace of mind that your car is in satisfactory working condition. It assures you that it won’t break down on the way to baseball practice. That your daily routine won’t be interrupted by your vehicle’s trouble.

Cuts down the maintenance costs

What happens if your car is inspected on a regular basis? You’d be able to identify parts that need repair and maintenance. That, in turn, would allow you to repair those parts and make sure that they don’t get damaged to the point where you’d have no choice but to replace them.

How to prepare for a car inspection?

Here’s how you can prepare for a car inspection:

Periodic car inspections are necessary for your vehicle’s safety, its passengers, and other people on the road. They also save you money in the short & long term and give you peace of mind that there’s no trouble brewing in your car’s system that you aren’t aware of.

To cut down on the time you’d have to wait as your car is being inspected, we recommend that you visit the designated inspection point in the first 10 days of the month. Doing that will help you steer well clear of queues that mostly form at month’s end.