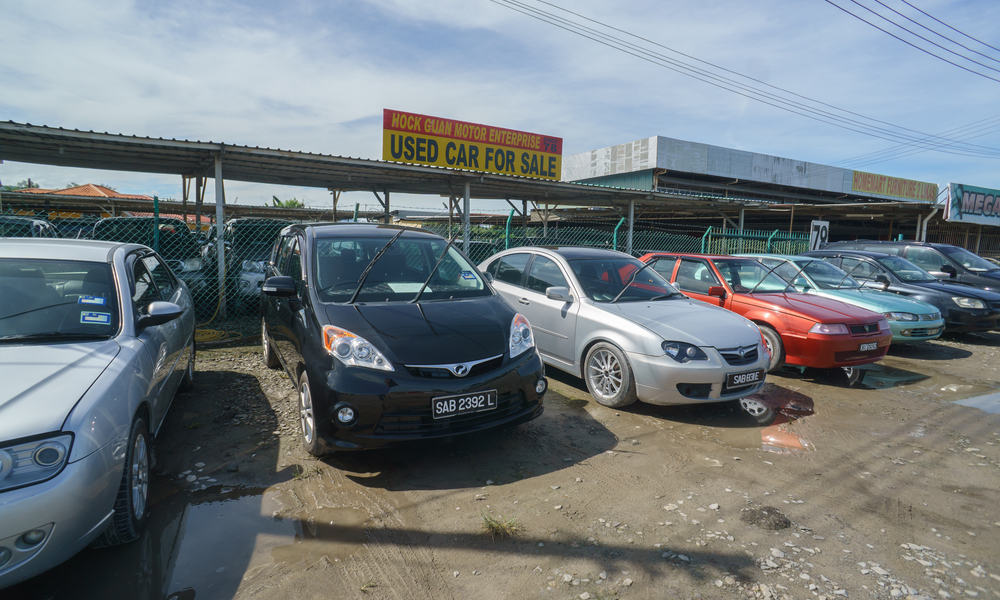 Eager to know how many miles on a used car is too much? So is everyone these days. COVID 19 pandemic might have hurt the tourism, hospitality and the transportation sectors. But it has proved to be a blessing in disguise for the often ignored used car market, sending sales through the roof.

The virus is to blame. You have more chance of contracting it when you’re using public transit or Uber then when you’re in your car with your family. This realization has urged buyers to empty dealerships. It has also allowed sellers to ask exorbitant amounts for their vehicles.

They’re getting it. Data indicates that the value of used cars has shot up by more than 16% in 2020. This means bad news for buyers who are in the market for a used car – especially those who cannot foot the bill of a brand new car.

How many miles on a used car is too much?

We recommend choosing used cars whose per-year mileage is less than 15,000-mile. That’s because 15,000 miles per year is the industry average. So, if you’re looking at a five-year-old vehicle, it won’t be unreasonable for it to have 75,000 miles on it. But mileage alone fails to tell the whole picture.

Assume for a moment that you’re looking at two used cars. Both of them have everything same apart from their mileage. One has clocked in 50,000 miles till date. The other’s odometer reads 100,000. It’s a no-brainer that the low mileage vehicle deserves your money, right? Wrong.

How many miles are too many depends on the following factors: 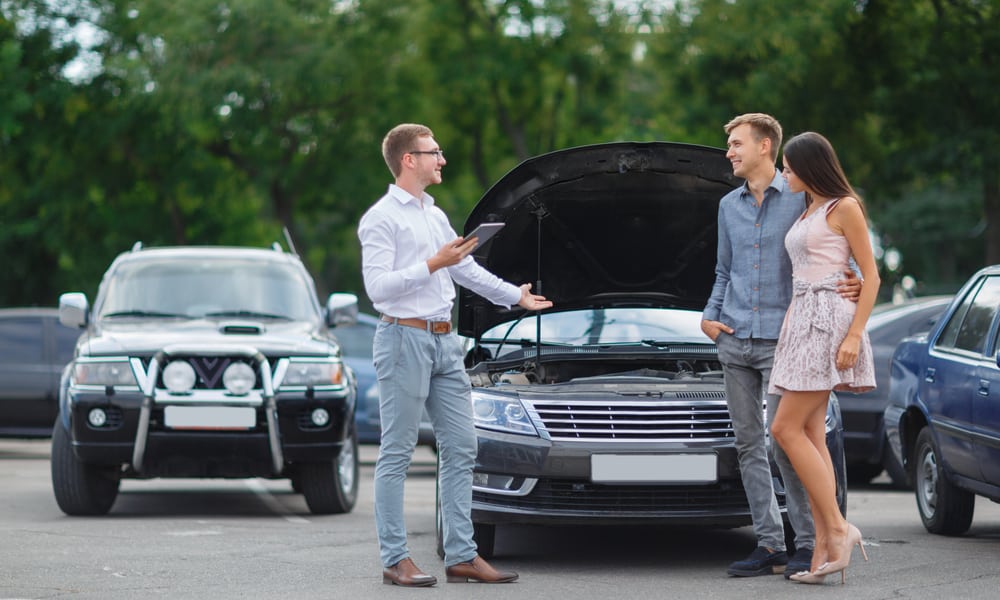 One vehicle with 70,000 miles under its belt may be listed for the same price as a 100,000-mile car. But it won’t be worth the same price if it has five owners and the latter has only one.

As you never know how the previous owner(s) handled or mishandled the vehicle. That’s why a single-owner vehicle with all of its service records might be the better purchase. 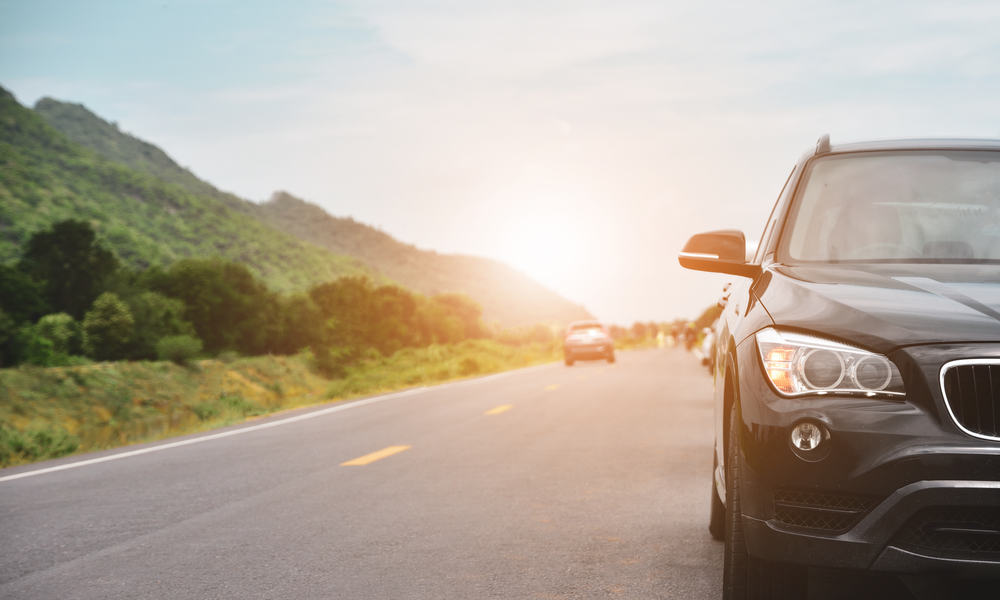 Imagine again that you’re comparing two models. One has spent the entirety of its road life on the highway. The other was driven hard in off-road terrains and on country roads.

Which of the two would be a better buy? Of course the former. The answer would stay the same even if the vehicle driven on the highway has a few thousand miles more under its belt than its counterpart.

No. of miles left 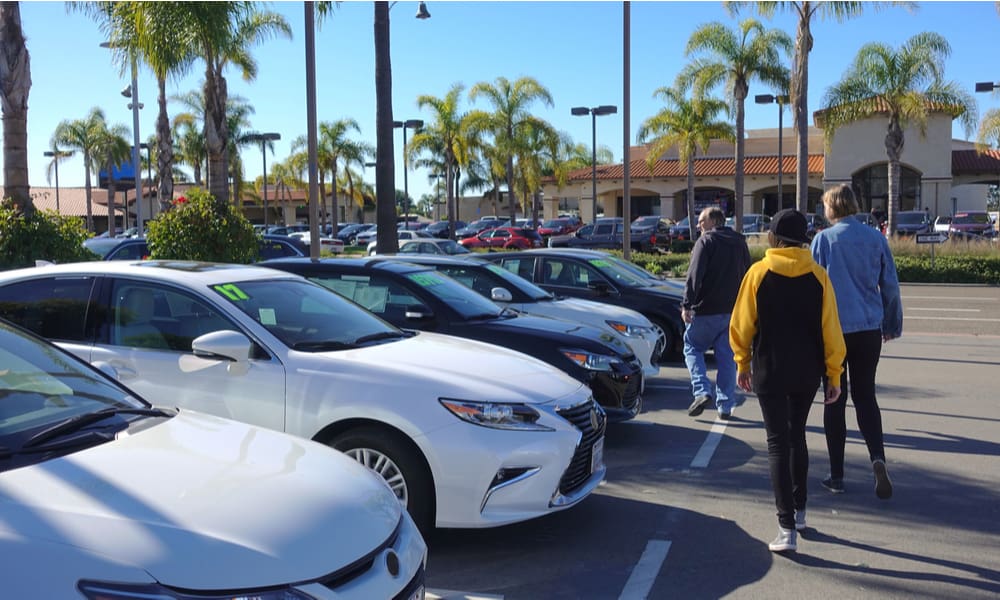 Another factor that belittles the ‘how many miles are too many’ argument is the number of miles left on the car. As it gives you a better picture of the vehicle’s remaining shelf life. Here’s how. 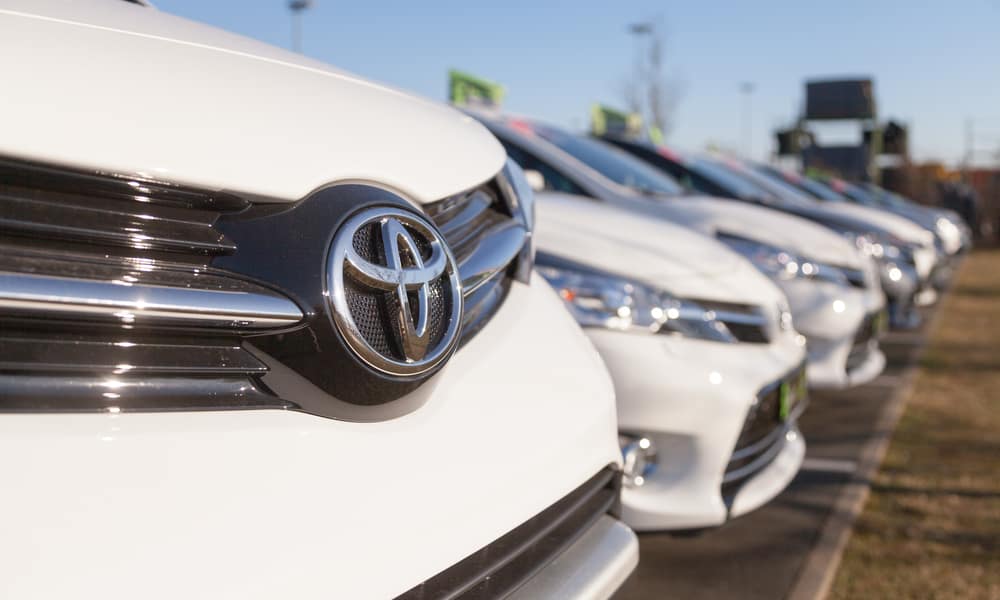 Some car brands are more famous than others for making vehicles that can last a high number of miles. Their used cars are also able to retain their prices for longer.

Take the example of Honda and Toyota. Vehicles of both these Japanese carmakers will cost more with over 150,000 miles under their belt than those from other brands with similar mileage. 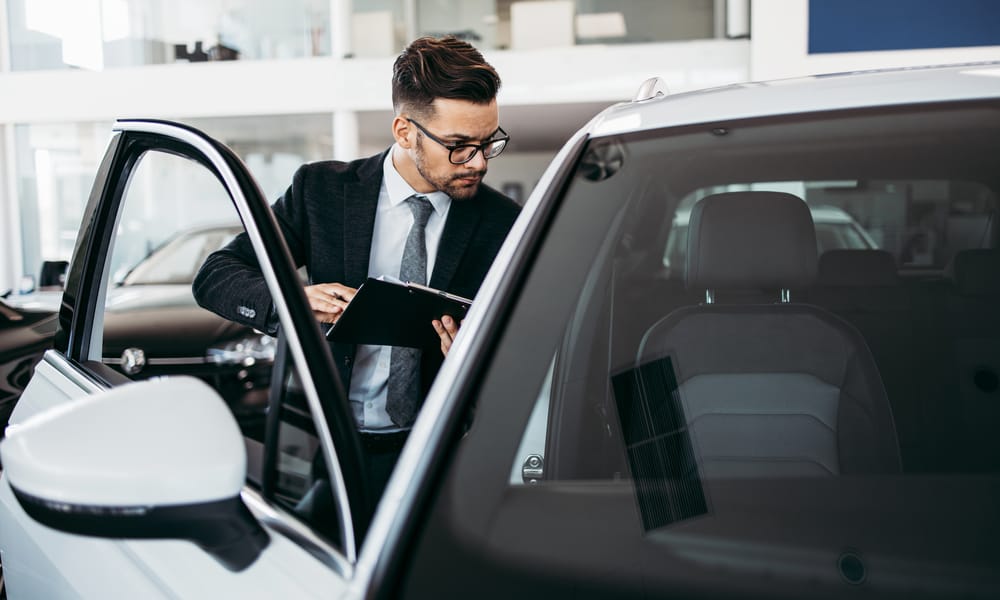 Any car that is well taken care of by its owner shows it on the inside as well as outside. Poorly kept exterior and interiors indicate that the owner was probably careless about maintaining their vehicle.

In contrast, well-kept interiors and exteriors foretell that the owner was particular about the health of their car. And that they didn’t forget to have it serviced at regular intervals.

Q: What to consider when buying a used car?

A: Following are the factors you need to consider when buying a used car:

Q: What mistakes to avoid when buying a used car?

A: Following are the mistakes you need to sidestep when buying a used car:

You know by now how many miles on a used car is too much. Industry experts put that figure at somewhere between 12,000 and 15,000. But you are also aware that mileage alone doesn’t tell the whole story about the car’s history and its current condition.

There are other factors, like the car’s number of owners, its brand, number of miles left in its road life, that play an equally important role in making the situation clear. You should, therefore, pay attention to all of them if you’re going to buy a used car.