Skip to content
Smart Motorist » Michelin Defender Vs Premier Tire: Which Is Better? 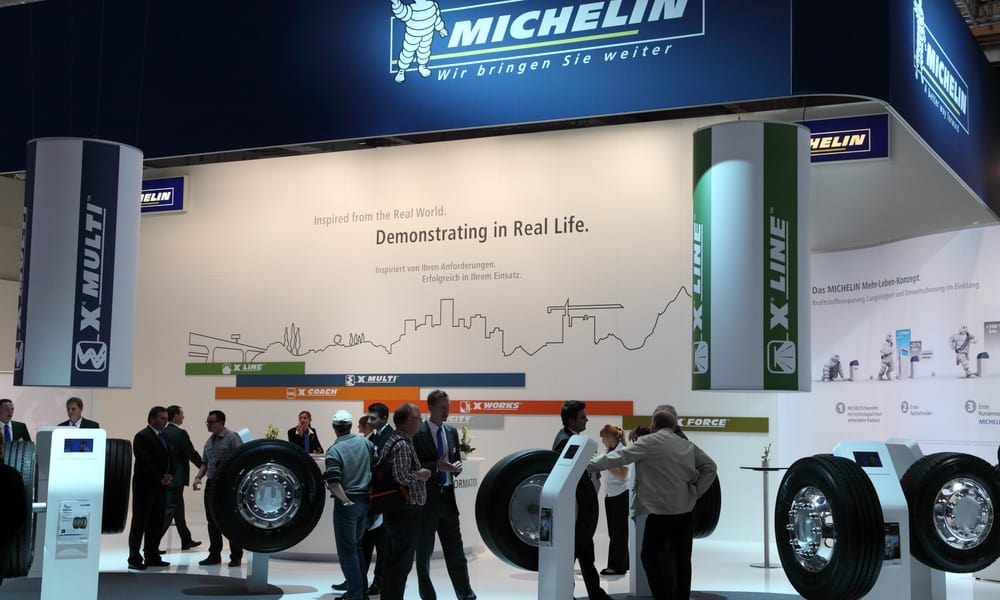 Most drivers think that not much separates Michelin Defender and Michelin Premier tires. Such thinking isn’t entirely wrong. Both these tires are built for coupes, crossovers, family sedans, and minivans. The duo also works equally well as an all-season option to keep you safe on the asphalt.

Apart from symbolizing the high-quality that Michelin tires are famous for, these tires are relatively quiet as well. You won’t be bothered by road noise after installing either of them underneath your vehicle. But quite a few differences do emerge on comparing Michelin Defender Vs Premier Tire.

Start with the speed rating. The Michelin Premier, alongside its variants, has a higher speed rating. It provides a better grip during hard cornering in dry conditions. In contrast, the Michelin Defender sacrifices speed at the altar of practicality. This tire offers a bigger tread life and more ride comfort.

Read on to know more about their differences.

Here’s how both these all-season tires compare: 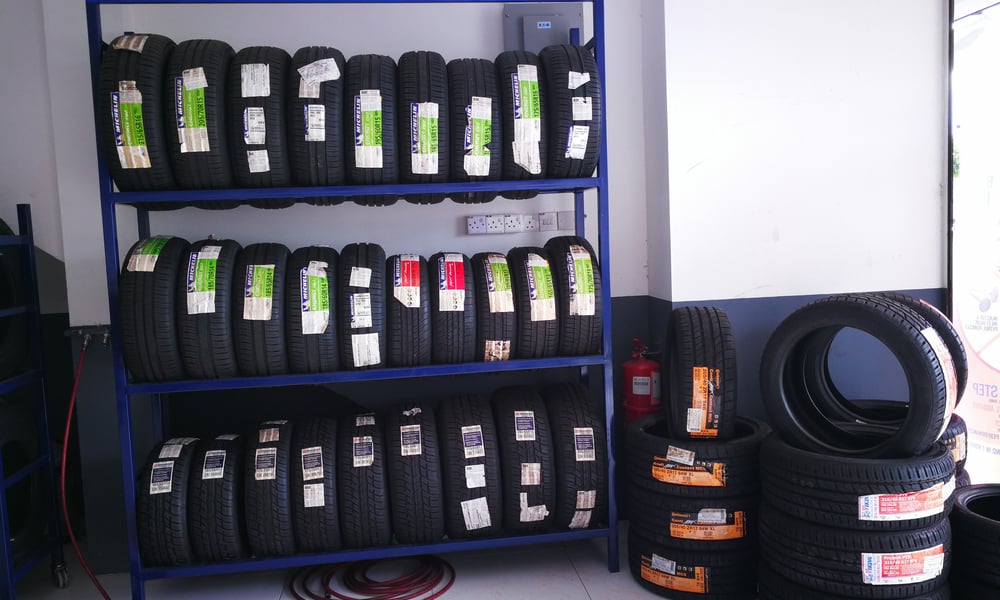 Both these tires are available in two different types:

The Defender LTX M/S, meanwhile, is an all-season tire that comes with a 70,000 miles warranty. It lacks Comfort Control Technology and replaces it with an EverTread compound. Yet another way this model differentiates itself from the T+H is by offering on extra speed rating.

Michelin reminds us that its Premier Tire is available in two variants: Premier A/S and Premier LTX. The Premier AS model is equipped with our favorite EverGrip Technology that imparts it better road grip in dry conditions. It also boasts Comfort Control Technology to minimize road noise.

The Premier LTX model lacks the latter technology but more than makes up for this shortcoming with its wet weather performance. This tire has silica in its tread compound that is capable of expanding when the temperature goes down. You can, therefore, drive it in wet conditions with confidence. 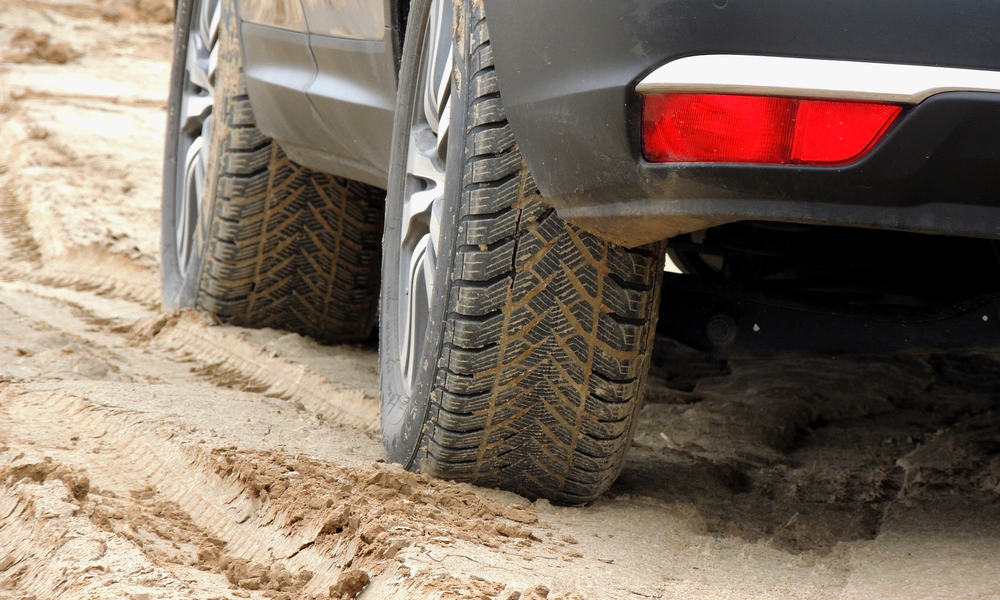 Here’s how both these tires compare on this count:

Both the Defender T+H and LTX MS have different tread compounds. The former’s tread area features a high content of silica that helps it maintain its traction on wet roads. Silica does that by expanding on slippery surfaces to aid the tire in maintaining its grip.

The Defender LTX MS doesn’t have silica in its tread compound but it still does admirably well in wet conditions. That is mainly because of this model’s 3D active sipes which help it in ensuring the safety of its vehicle’s passengers on water-logged roads.

The Michelin Premier AS uses a mixture of sunflower oil and silica to create its tread. Sunflower oil helps the tire provide optimum traction in wet conditions by imparting it with flexibility. Silica, meanwhile, stops the flexibility from going too far by improving the tire’s strength.

Both these compounds are also used in creating the tread of Premier LTX. But this tire differentiates its tread area from that of its peer’s by using steel belts. Reinforced with polyamide cord and encapsulated in a polyester casing, these steel belts help provide a comfortable ride. 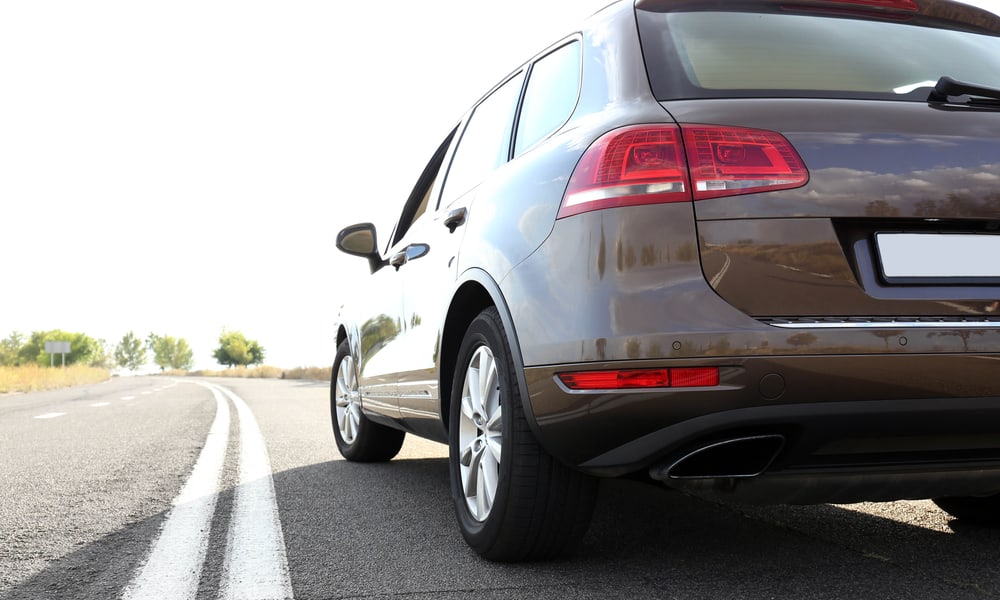 Here’s how both these tires fare on dry roads:

We prepared a multi-point checklist to gauge the performances of both these tires on dry asphalt. The headings on the list included grip, stability on high-speeds, braking distance, cornering and road noise. We’re happy to report that both variants of the Defender tire ticked all these boxes with aplomb.

The Defender LTX MS specifically behaved excellently on dry roads as its MaxTouch technology helped this tire evenly distribute the forces of acceleration and braking on high speeds. The Defender T+H wasn’t far behind in terms of performance even when the odometer touched its speed limit.

Start with the Premier AS. This tire has hidden grooves that replace the ones that are initially visible when the tire wears down. They therefore help the tire in its quest to provide short braking distances, tight and precise cornering on dry roads and overall seamless driving experience.

The Premier LTX performs even better. Perhaps it does the same because of its softer-than-usual tread and a relatively robust sidewall. While the former increases provides more grip on high speeds (a key component of dry road performance), the latter enhances the tread life. 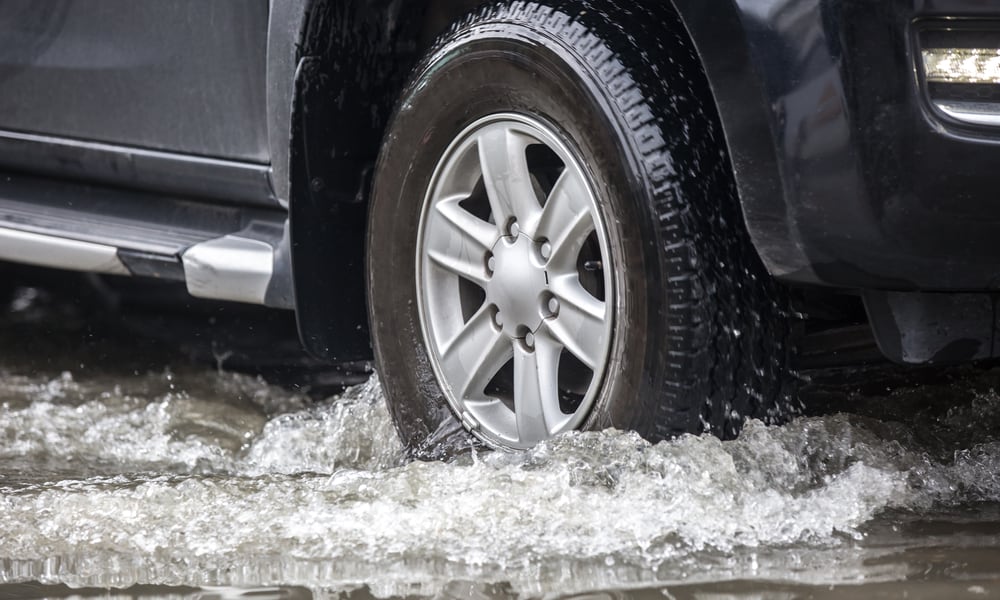 Here’s how both these tires fared in wet conditions

Michelin’s decision to impart the Defender T+H with its IntelliSipe technology has done wonders to this tire’s wet performance. This technology has equipped the model with zigzag sipes that optimize the tire’s road contact by interlocking on the road. You can drive it in wet conditions with confidence.

The IntelliSipe Technology is on offer with the Defender LTX MS as well. But this model’s wet weather performance is even better due to its circumferential and lateral grooves – as both of them channel the water out of the tread area to prevent any chances of hydroplaning.

Two features of the Premier AS are responsible for its above-par wet weather performance. The first are its hidden and expanding grooves whose geometric shape and strategic placement allow them to evacuate water. The second is its high-grip rubber compound which does what its name implies.

The Premier LTX might not have both these features but it has something else: a tread made of the mixture of sunflower oil and silica. Both these compounds work in tandem to increase the tire’s flexibility in cold weather while also maintaining its strength on difficult terrains.

To summarize everything that we have said until now, the Michelin Defender tire is the epitome of practicality. It may not have the biggest speed rating on the market but more than makes up for this shortcoming with its 90,000-mile tread warranty and long tread life.

The Michelin Premier, meanwhile, has a softer tread compound and higher speed rating. Both these features should leave no doubt in your mind that this tire is made for high-speed applications. In exchange, it has a lower tread warranty.