If you are looking for a new set of wheels or are just interested in cars in general, you will probably have come across the term “crossover car”. However, there is some disagreement over what exactly constitutes this type of vehicle, leaving some people slightly confused.

To help you understand what they are and to give you any other answers you need, here, we look at the question, what is a crossover car?

If you’re looking for a preview of some of the things we’re going to be talking about, you can also check out this video before reading on.

Most people know that crossover cars are somewhere between SUVs and regular road cars, but how can you tell them apart?

Giving an “official” definition is easy since it’s all about the frame. Technically, traditional SUVs are based on a body-on-frame build while crossover cars feature a unibody frame.

Body-on-frame means that the frame is separate from the body of the car, which is then fitted on top of the frame.

However, unibody cars feature an integrated body and frame that are built as a single unit – just like with most road cars.

However, things a rarely this simple – so what’s the problem with this definition? 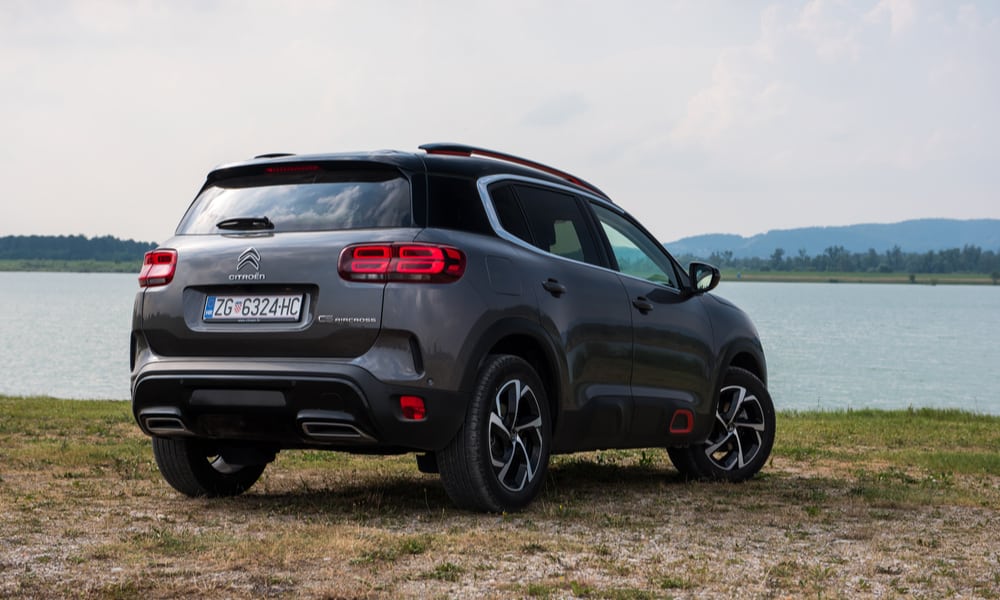 The thing is, car manufacturers began producing vehicles that might now be considered crossovers well before the word “crossover” started being used.

Traditionally, SUVs give you features like high clearance from the ground and an all-wheel-drive capability, making them good for off-road driving.

However, the downsides are that they are known for having high fuel consumption, they handle less well than regular road cars and generally give you a less comfortable ride.

Realizing this, as long ago as the late 70s and early 80s, carmakers began producing vehicles that offered you the best of both worlds. Examples could be the 1977 Matra-Simca Rancho or the 1979-1987 AMC Eagle.

The point is, back then – and for many years after – as the term “crossover” didn’t exist, people continued referring to these vehicles as SUVs. To a certain extent, this continues to this day.

So nowadays, many people will loosely refer to anything that looks like an SUV as an SUV – even if, due to its unibody construction, it should technically be called a crossover.

So what should you call them?

Generally speaking, you can refer to anything that has SUV styling (higher ground clearance, sporty appearance, 4-wheel drive etc.) as an SUV, and most people will understand what you’re talking about – even if its unibody frame technically makes it a crossover.

On the other hand, if it has body-on-frame construction, it’s an SUV and not a crossover – that much is black and white.

However, you could argue that this is merely an argument over semantics, and what’s really important is knowing the advantages and disadvantage of any vehicle you are thinking of buying – so let’s look at this now.

What are the advantages of crossover cars? 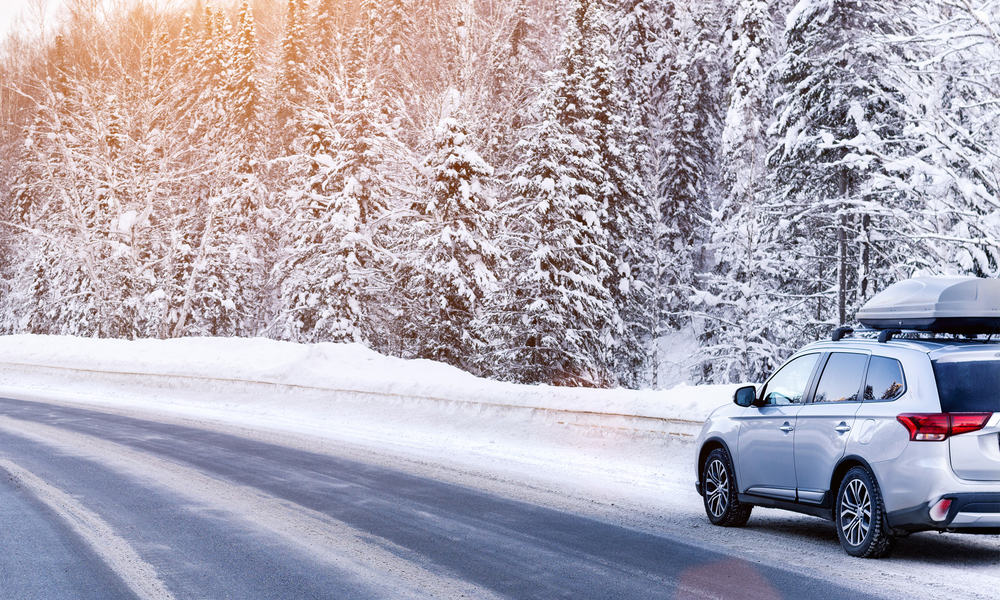 Crossover-type SUVs initially appeared to plug a gap in the market where people wanted the advantages of an SUV – the off-road capability, extra size and so on – without the disadvantages like high fuel consumption and reduced comfort.

Since they are built on unibody frames like road cars, crossovers usually offer a smoother, more comfortable ride, handle better, are easier to maneuver and park and tend to stop quicker than regular SUVs.

They also boast lower fuel consumption since they are lighter and smaller than traditional SUVs, so if you need a vehicle for city driving, commuting or for making long journeys, crossovers are a more suitable choice.

However, despite their smaller size, they still provide more seating space inside than regular road cars. Many also pack in a third row of seats, making them a good option for larger families.

Many true SUVs also offer a third row, but seating in crossovers tends to be more comfortable – this is why they have become so popular, largely displacing people carriers on today’s car market.

Crossovers position the driver higher up, as in a traditional SUV, giving increased visibility, and since the seating is higher up, they are more accessible than traditional road cars.

Finally, one of the other big positive is that they are often more affordable than SUVs, putting them within the price range of families who wouldn’t normally be able to consider an SUV.

Are there any disadvantages?

It’s hard to say that there are any disadvantages to crossover cars per se because there are so many variations, and some are better in certain situations than others.

Some crossovers only offer front-wheel drive, meaning that, despite their appearance, their performance off-road is more limited. That said, many upgrade models give you four-wheel drive as an option, so you can choose to have it if it’s important for you.

Also, they appear bulkier than regular hatchbacks or other road cars – but they usually don’t take up more space on the road, so this is not such a big issue.

Should you buy one?

Crossover cars are a great option for anyone who appreciates the extra size, the higher clearance and the SUV style but who doesn’t want high fuel consumption and who doesn’t need strong off-road performance.

However, if you need a powerful vehicle for off-road use and for driving in more challenging conditions, a true SUV is probably the way to go.

To repeat an expression we’ve used twice already, crossovers are designed to give you the best of both worlds. They are a good choice for large or growing families and are versatile enough for a range of uses.

However, you should know their limitations, and if the vehicle you really need is a solid, traditional SUV for some tough driving and challenging conditions, that’s the type of vehicle you’d be better off considering.

Smart Motorist is a participant in the Amazon Services LLC Associates Program, an affiliate advertising program designed to provide a means for sites to earn advertising fees by linking to Amazon.com.