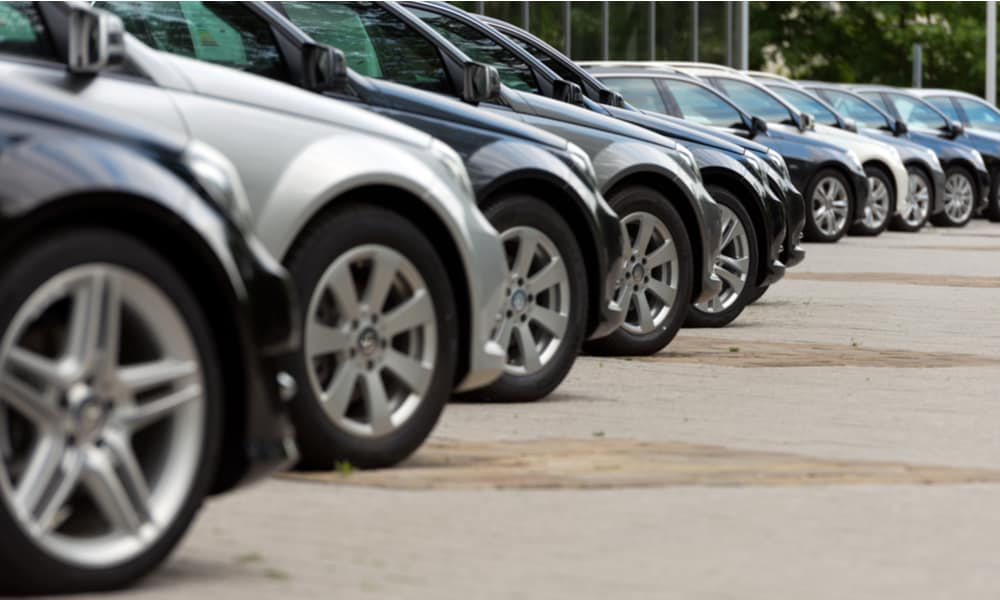 Does your car give subtle clues about your personality? Of course it does. We can cite various studies to back up this claim. Your choice of a vehicle gives clues about your brought up, the status you enjoy in society, and your driving style. That’s not everything what your car says about you.

Forbes tells us that it also gives hints about your political leanings and marital status. The data it collected from 10 prominent auto brands has more exciting findings. It shows how people who buy the same vehicle have the same age, gender, and even income level. Read on to know more.

What Your Car Says About You?

Here’s what different aspects of your car say about you:

What does your car’s brand say about you?

Do you drive a Bentley or Honda? Here’s why that matters: 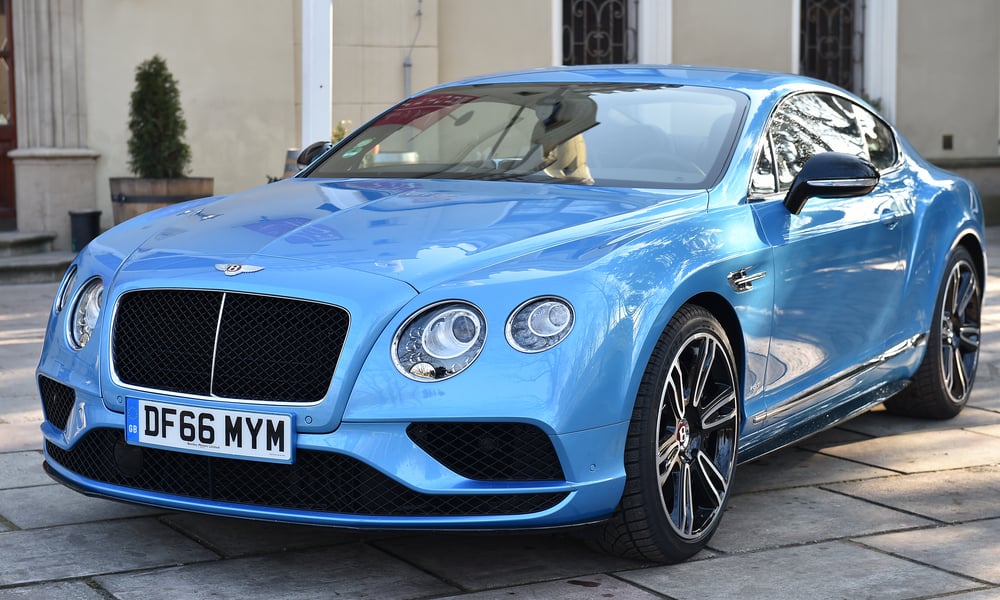 Given that the cheapest Bentley costs north of $160,000, it shouldn’t come as a surprise that its owners are uber-wealthy people. Such persons enjoy high social status with millions in their bank account. 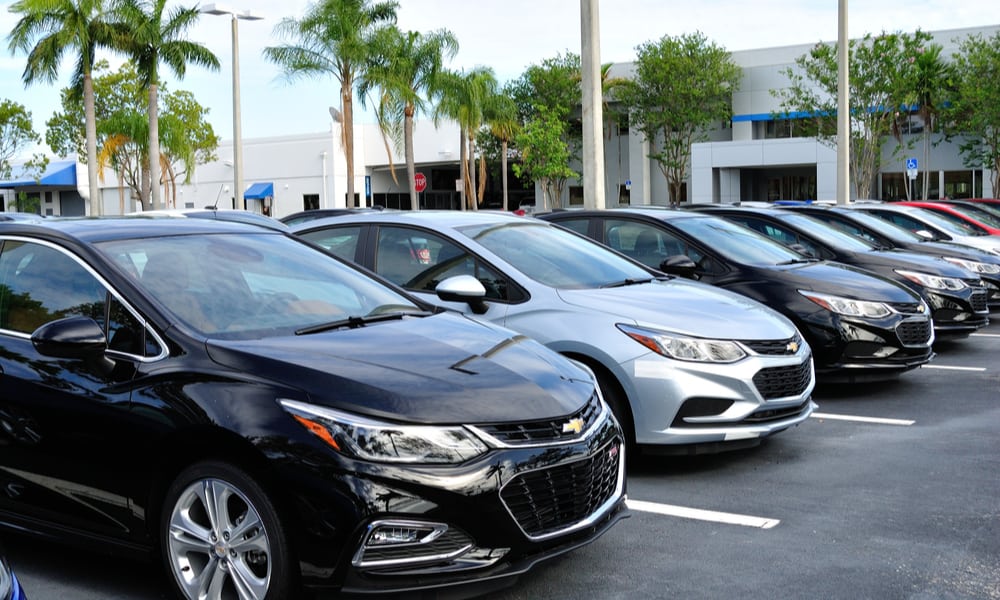 Some Chevrolet owners complain that the reputation they have of being ‘stubborn’ and ‘unmoving’ isn’t accurate. That they move with the times like anybody else. One 2009 study negates their viewpoint.

Carried out by Strategic Vision, it states that 13% of Chevy owners have never browsed the internet. The study also found out that only about 1/3rd (35%) of Chevy owners boast a college degree or higher.

The study cited above showed Ford users faring poorly in demographic trends. About 12% of them didn’t use the worldwide web by 2009 and less than half (45%) had a college degree by then.

Ford has made attempts to combat this image. It has equipped its vehicles with multiple high-end features like Ford Sync, Ford Pass, Semi-Auto Parallel Park Assist, among others over the past decade. 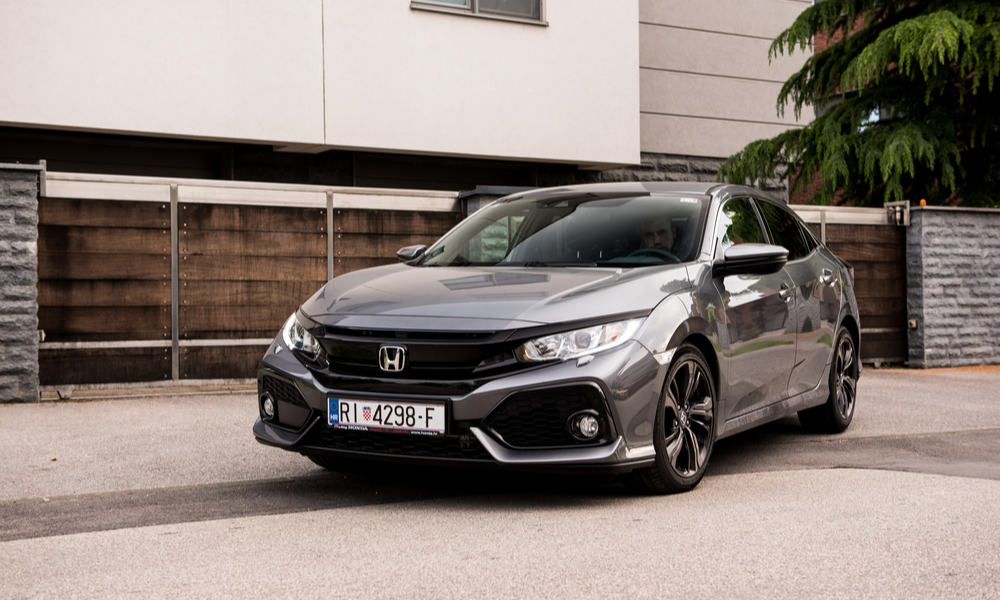 Owners of this Japanese car tend to be well-educated – more than 70% claim to have earned a college degree or higher. They are also less flashy and don’t care much about the image their vehicle projects about them.

Honda owners are also incredibly tech-savvy – more than 97% have used the internet at least once in their life. They care more about the functionality of their vehicle than anything else. 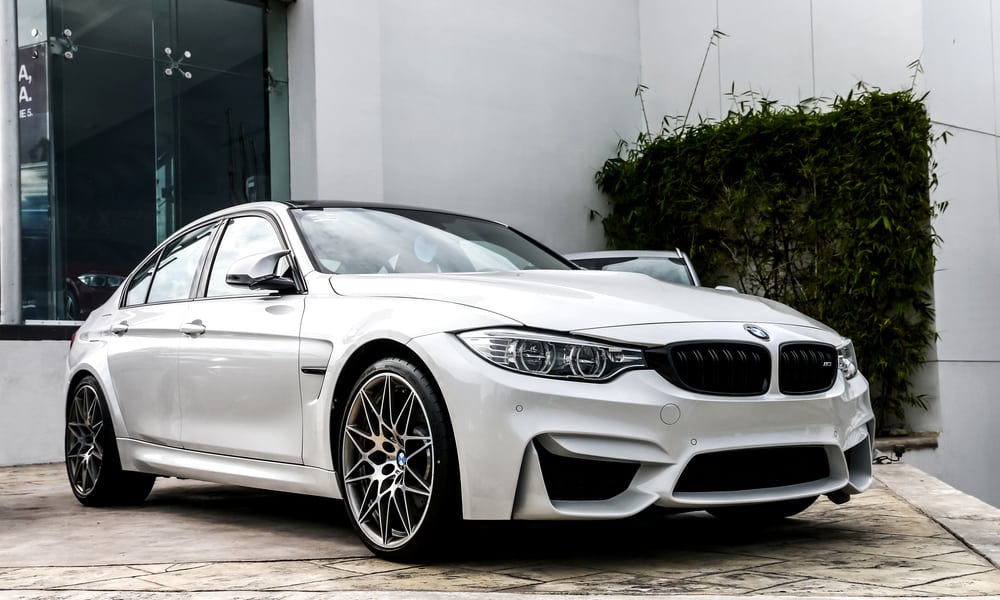 Men’s Health has an interesting theory about BMW owners. It states that most of them are under 30, consider themselves well-read, and work in either architecture or accounting.

The world’s largest male magazine brand further claims that BMW owners are in awe of foreign-made cars. The findings it got after poring over tons of reports also revealed that BMW enthusiasts work out more than other people. 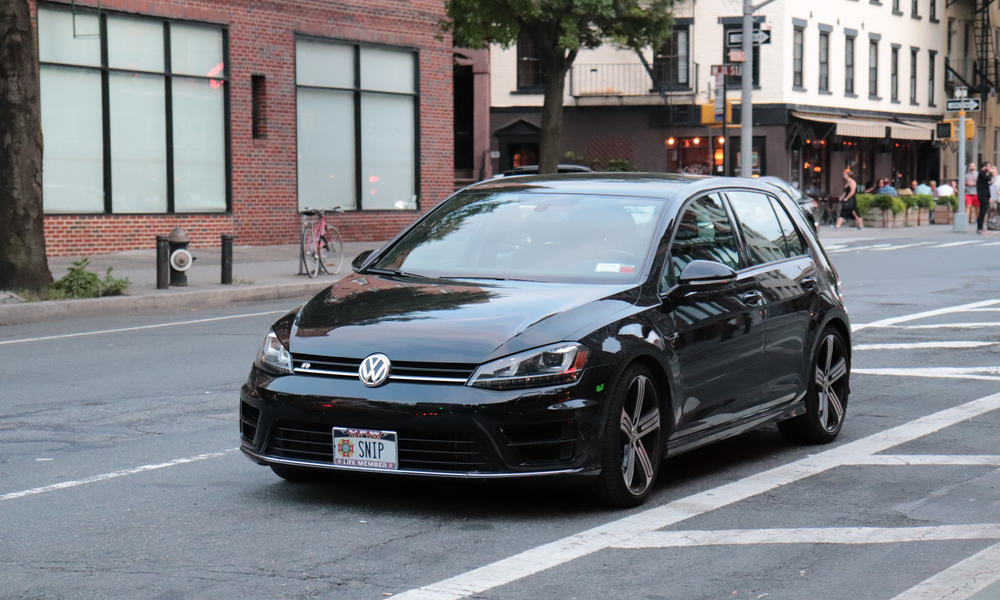 Multiple YouGov polls indicate that Volkswagen drivers like to think of themselves as imaginative. They aren’t as infatuated with their vehicle as owners of other brands and prefer a bus or train over a car.

They also have eclectic tastes. Most of them like visiting art galleries, reading, and devouring enchiladas. These people also shop for organic food and are massive music enthusiasts.

According to Canada’s largest auto loan company, Toyota owners never cross the red signal. They like to play things safe and are generally those people who have started driving only recently.

Toyota owners don’t badmouth other brands as well. They like to have reliable things – a no-brainer given that the Japanese automaker churns out some of the most trustworthy cars on the planet.

What does your car’s color say about you?

Flexed.co.uk has revealed what your car’s color says about your personality:

You might have concluded by now that your car says more about your personality than you care to admit. It gives not-so-subtle indicators about your social status, your temperament and how you view things. But it doesn’t stop at that.

Where the color of your car tells others whether you may be a loner or an extrovert, its brand gives clues as to whether you’re an idealistic or a person that is contained and controlled. All of this is to say that your car can send some serious messages about yourself.