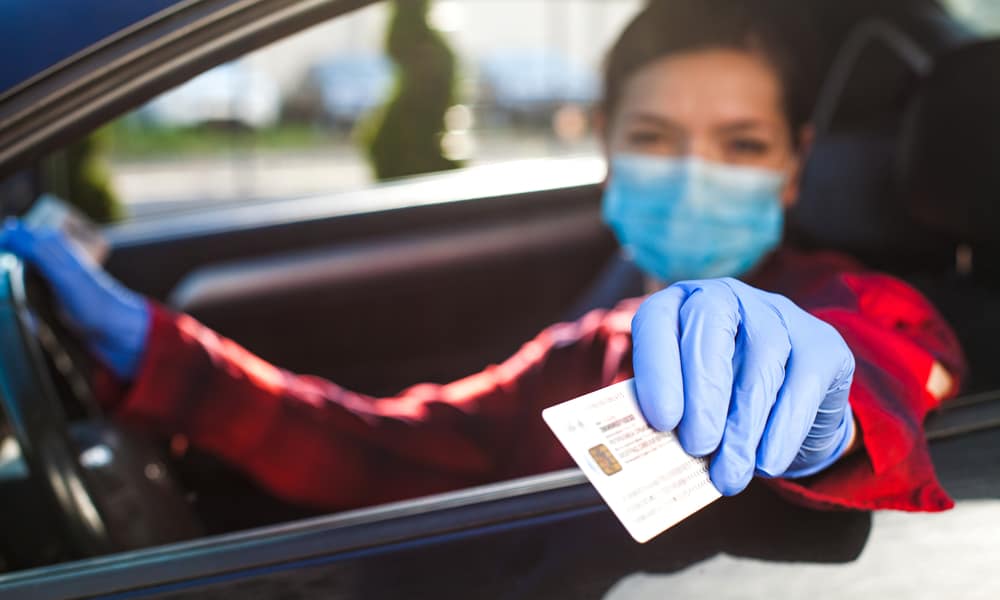 Want to hear a horror story in five words? Unexpected car expenses worth $400. Almost 40% of Americans can’t afford them without selling something or going into debt. These are people who’re living from paycheck to paycheck and cannot set aside money for unforeseen circumstances.

Their precarious financial situation doesn’t just blindside them from unexpected car expenses. More than 35% of Americans defer planned vehicle repairs too for want of money, consequently sending roadside breakdown numbers through the roof.

Little wonder, then, that you’re here searching for where can I use my Synchrony Car Care card:

What is the Symphony Car Care card?

The Symphony Car Care credit card prepares you for expected (and unexpected) car expenses. It is a dedicated payment solution that offers six-months financing on purchases of $199 or more. This means that you can buy now and pay later. That isn’t where the good news end.

Provided you always pay for your purchases on time, Symphony won’t require you to pay any interest on those purchases. It also gives you the option to request a credit line increase to finance bigger repair bills, and the fact that it’s a store card means your requests are more likely to get approved.

Where can I use my Synchrony Car Care card?

Following are the locations which accept this card nationwide:

More than 500,000 auto parts locations across the country accept this card. They include independent auto specialists, indie stores, and full-service chains. That is to say that you can walk in most auto part stores with the confidence that they’d accept this card.

Its (almost) universal coverage will provide you with two benefits. The first is that you won’t have to carry cash on you all the times you’re going to make a purchase from an auto parts store. It will also give you the peace of mind that no matter how costly the part is going to be, you’d be covered. 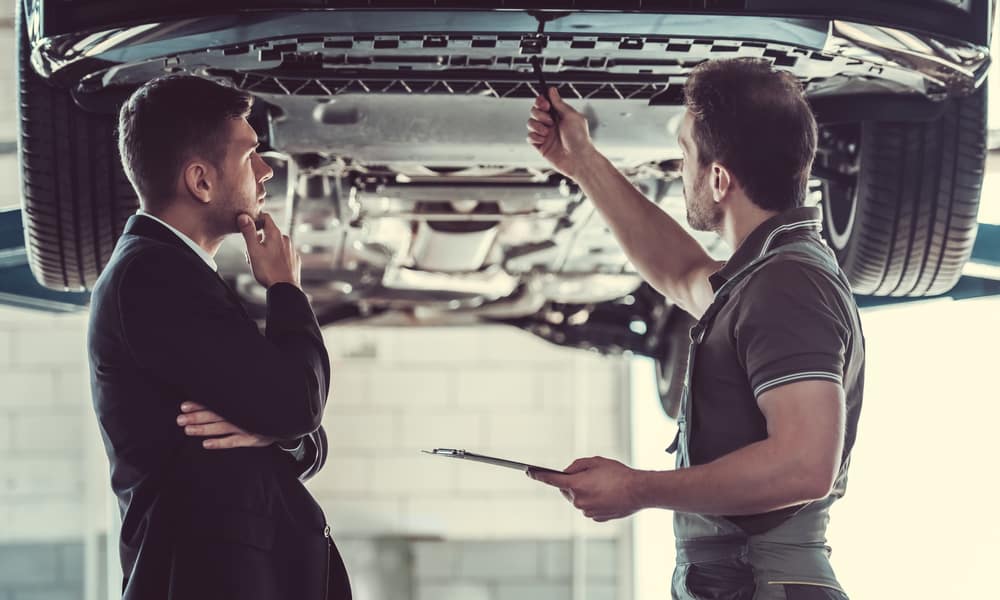 That means that whether you’re going to overhaul your car’s engine after a major accident or looking to get parts like its battery, radiator, front axle, brake pads, and tires up to speed, you could easily count on the Symphony Car Care card to come handy. 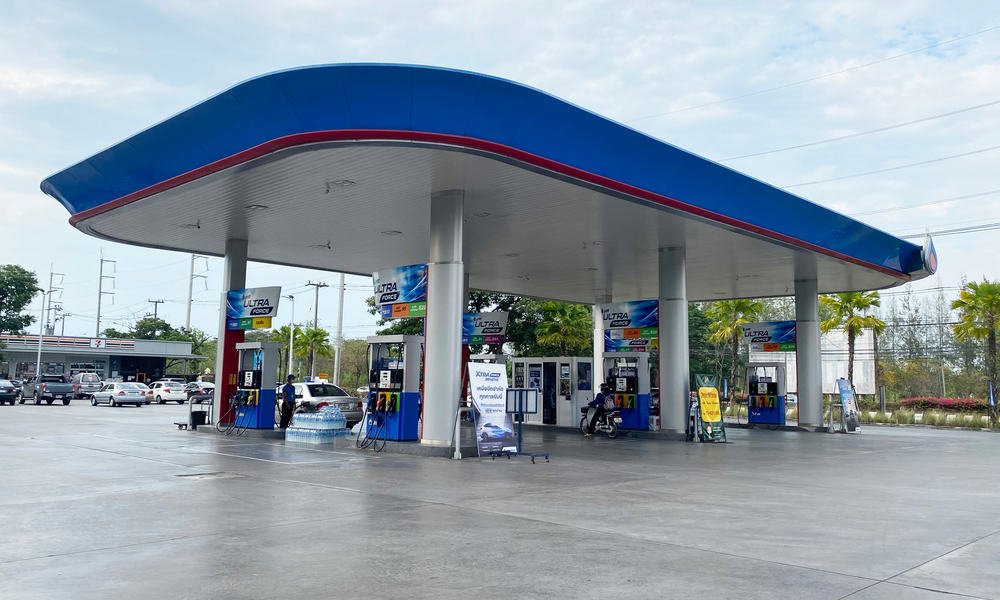 Here’s what we like the most about this card. Unlike some other options that finance your car care needs, it doesn’t limit itself its utility to service and repair. Synchrony ups the ante by allowing you to go cashless on gas nations nationwide. Here’s how it does that.

Synchrony takes care of your gas refilling needs by striking partnerships with over 200,000 gas stations across the country. Some of the recognizable names on its list include Exxon, Speedway, Sunoco, QuikTrip, Mobil, BP, Shell, Chevron, and others. 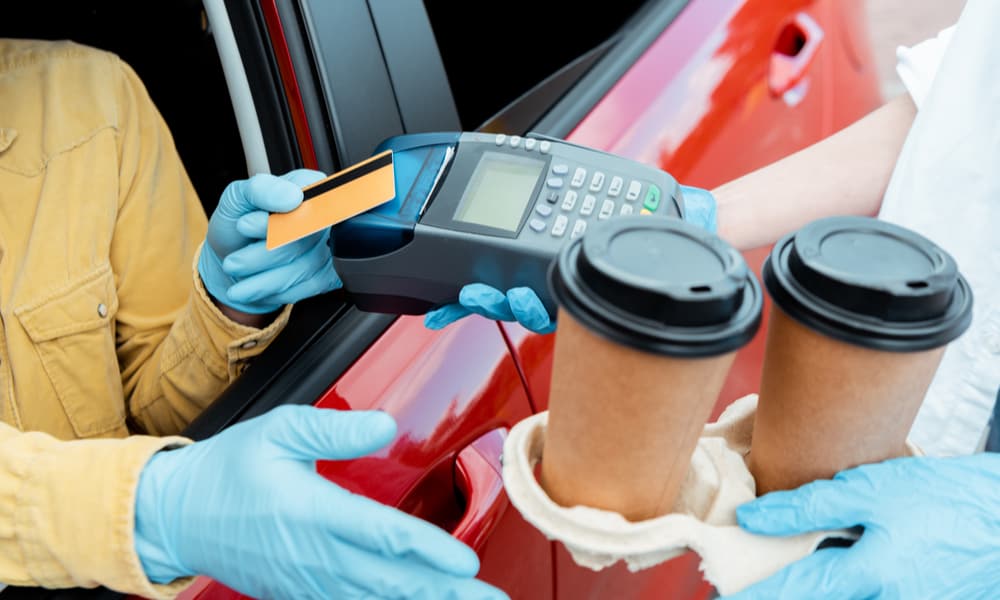 Here are the major benefits of the Synchrony Car Care card:

Most other cards you see on the market come with a fixed annual interest rate that you have to pay on your purchases. The Synchrony Car Care is different

Those of its users who always pay for their purchases on time won’t be charged a penny in the annual interest rate. They’d just have to pay what’s stated on the product’s package.

Do your car service and repair costs regularly exceed the $199 mark? Then you have one more reason to give the Symphony Car Care card a try.

It offers six months of promotional financing on purchases that exceed the $199 mark. In plain words, that means that you can buy now and pay later.

More than 500,000 auto parts and service locations around the country accept this card. Almost 250,000 gas stations have jumped on the Symphony bandwagon as well.

That is why this card comes in handy for both routine maintenance like gas refilling and car washes, as well as large purchases and automotive repairs like engine tuning. 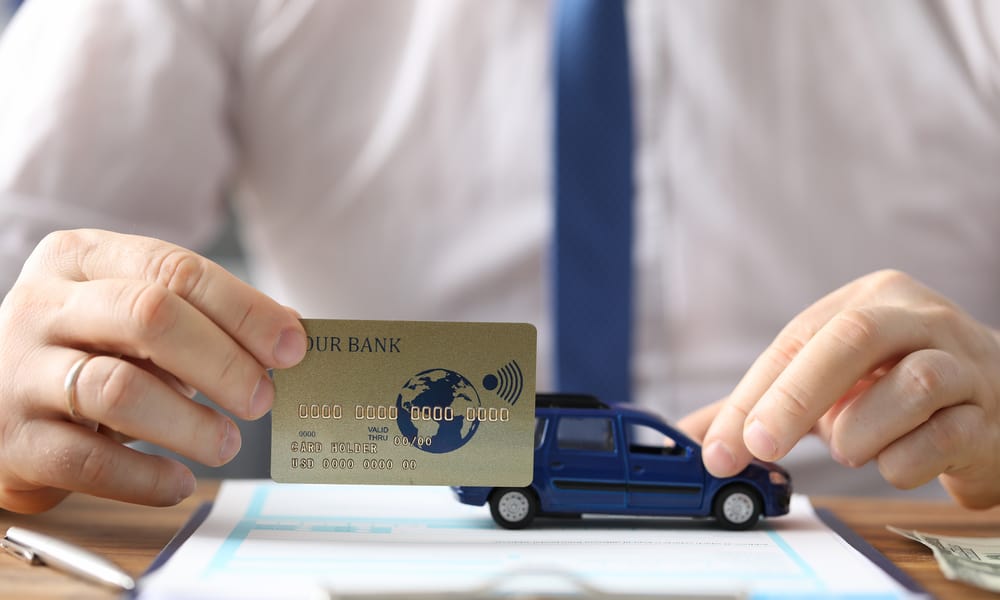 Here are some of the drawbacks of this Car Care card:

While the card does lure new customers with its 0% introductory rates and six-months financing on purchases above $199, its features include something unsavory.

Experts tell us that Symphony Car Care will charge you 29.99% in annual payment rate (APR) – which is defined as the annual rate charged for borrowing.

The promotional financing offer tells us that we won’t have to pay a penny on purchases that we repay within time. But what if we didn’t?

In such an unfortunate scenario, the cardholder will have to pay not only the purchase cost, but they’ll also be required to pay all the interest they thought they were saving on.

One of the benefits listed on the card’s website is that it lets you apply for a credit line increase, thereby preparing you for an upcoming big expense.

This is a huge benefit but one that is offered by almost every credit card on the market. Synchrony, therefore, doesn’t do something novel by providing it.

Where can I use my Synchrony Car Care card? Those of you have made it to this far already have the answer to this question. There are more than 500,000 auto parts and service centers – as well as almost 250,000 gas stations – that accept this card.

These points range from your average indie stores to chains of multi-nationals. They are spread across the country and therefore make it easy for its holders to make the most of the Symphony Car Care card. What more can you ask for!