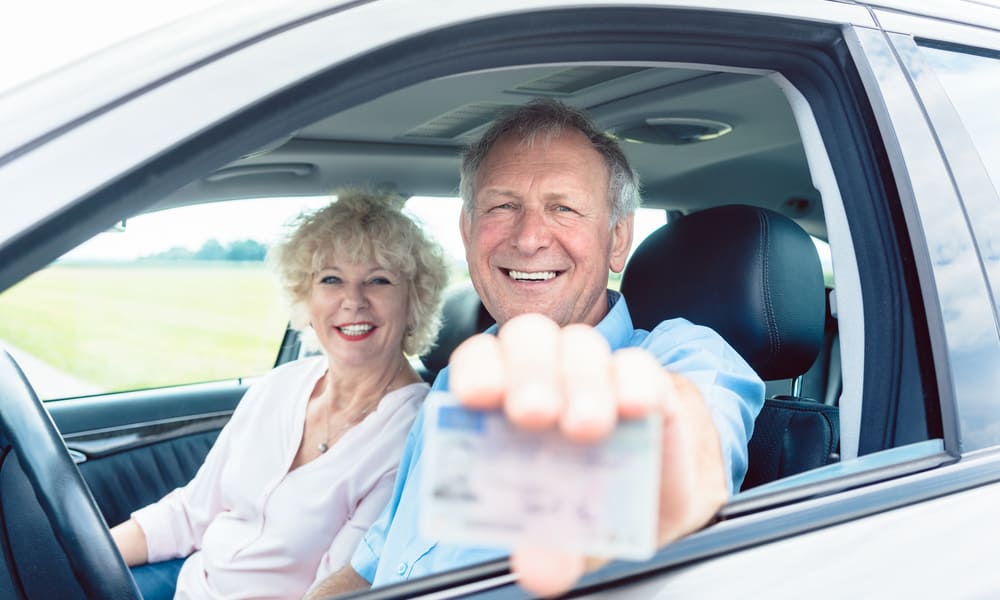 Who can be in the car with a permit driver? State rules dictate the answer to this question. Maine requires all permit drivers to be accompanied by a driver who is 20 years of age and has held a valid license for two years whenever they’re operating their Car. That isn’t the case in Tennessee.

The Volunteer State requires all permit drivers to be accompanied by a licensed driver 21 years or older when they’re driving a car. Its rules also prevent the person with the restricted license from driving between 10 pm and 6 am. All the car’s passengers, as well as the driver, must wear a seat belt too.

What is a driver permit?

Also known as a learner’s license or learner’s permit, a driver’s permit is a restricted license for a person who is still learning the ropes of driving. That person has been permitted by the relevant authorities to drive but has not yet met the requirements to get a driver’s license.

Most US states issue driver’s license only after a person has a driver permit for quite some time. The length of that time is dictated by state rules and therefore ranges between a few months and several years. Any person willing to get a driving permit must pass a written test as well as a driving test.

Who can be in the car with a Permit Driver? 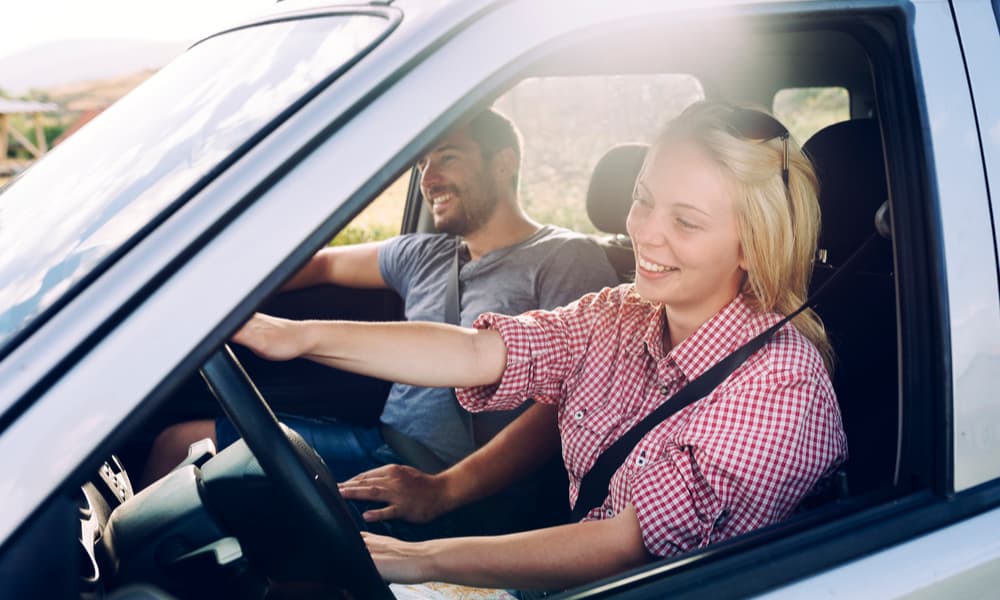 Different states have set up different rules to dictate the answer to this question:

Multiple states require the permit driver to be accompanied by a parent, guardian or licensed adult whenever they’re operating a vehicle. Examples include California, Florida, Idaho, Kansas, Louisiana, and Michigan, among others. That’s where the similarity between their rules stop.

While California prohibits the permit driver from driving anyone under the age of 20, Idaho sets no such restrictions. It even allows driving one non-family member under the age of 17. Louisiana tightens the restrictions by requiring the presence of a licensed person at all times.

You might have observed by now that all these rules vary state-by-state. That observation is correct. Which is why we recommend that you browse your state’s department of motor vehicle’s website to become doubly sure about who can be in the car with a permit driver.

Other states give you the freedom to transport as many as three family members. Though they limit the potential danger to the loved ones of the permit driver by dictating that they can only drive when it’s daytime, thereby minimizing the chances of an accident.

As far as we know, there’s only one state that allows minors to accompany the permit driver. Hawaii sets up this rule by checks it by stating that only one passenger under-18 can be in the vehicle. And that too when there’s a licensed driver in the car.

Note: Check out this state-by-state guide to know who can be in the car with a permit driver.

What are the restrictions for permit drivers? 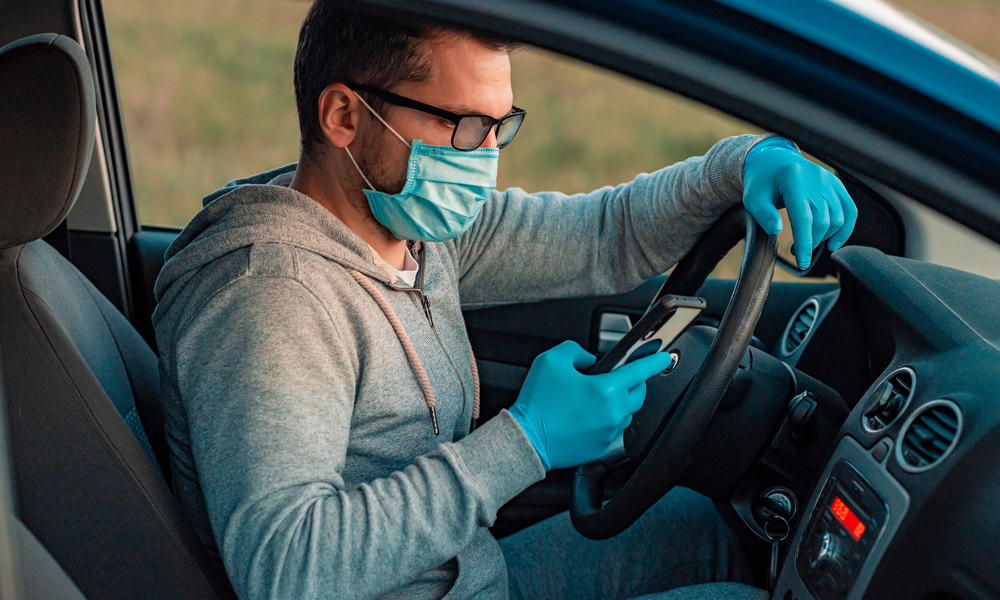 Following are the restrictions whose violation may result in the suspension of driver permit:

A: Here’s one rule that is the same in almost all US states. It unequivocally states that permit drivers, barring an emergency, cannot drive alone. Violating this rule might result in the suspension of your driver’s permit and block your way to getting a driver’s license.

Q: What happens if you get pulled over with a driver permit?

A: Provided you have a senior or a licensed driver in the passenger seat, you might get away with speeding or parking ticket. However, suppose the traffic cop finds you traveling alone with a driver permit as well as violating the rules. In that case, they may suspend your driver permit.

State rules dictate who can be in the car with a permit driver. You’d therefore do well to consult with your local authorities – or browse your state’s department of motor vehicle’s website – before driving anyone with just a license permit on you. Here’s why we’re saying that.

Provided you don’t follow the rules and drive around persons that you drivers with a permit aren’t authorized to, at best you may end up getting away with a slap on the wrist. At worst, you may lose not only your driver’s permit but also the chance to one day get a full-fledged driver’s license.