It’s a problem that most people experience at some point – and it’s something that usually seems to happen when you’re in a hurry and have no time to waste. You jump into the driver’s seat of your car, you turn the key and…nothing happens. Except for a click.

If this situation sounds familiar and you know what it’s like when your car clicks when trying to start, you probably want to know two things: why it happens and what you can do. To help, here we answer these questions to give you all the information you need.

If you are looking for a preview of some of the stuff we are going to be talking about – or if you find it easier to understand things when you can see them being demonstrated – check out this useful video we found that gives you some good extra explanations.

1. Repeated clicks – the cause

If you turn the key or push the starter button and the engine doesn’t start but you hear a succession of clicks, the chances are, it’s a problem with the electrical system.

When you start your engine, it relies on something called the starter, and this is powered by the battery.

If for some reason the starter isn’t receiving enough power to do its job, it will repeatedly try to switch on and then switch back off again, and this is the clicking noise you can hear.

There are two main culprits when this happens. Either the battery is at fault or the alternator is the problem.

One possibility is that your battery is dead, and there are a few reasons why this can happen.

It could be something as simple as you having left the headlights on. When this happens, the lights will continue to drain power from the battery until all the juice is gone, and then when you try to start your car, you find that it won’t go.

Other causes could include battery corrosion or simply the cables not being attached properly.

Alternatively, the problem could be related to your alternator. This is the part of the system that recharges the battery as the car runs, and if the alternator goes bad, the result will be an empty battery.

What you can do 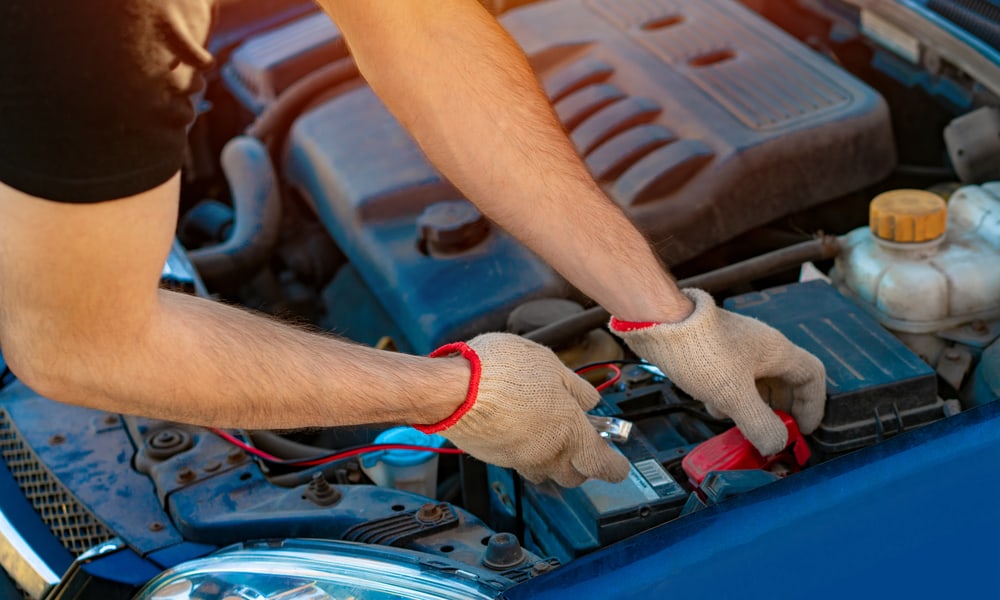 If your car won’t start and you hear a succession of rapid clicks, you should try jump-starting your car.

Before you do this, check the battery for corrosion and make sure all the cables are properly attached. If the battery is heavily corroded – as in the video we included above – it won’t be able to send power to the starter so you won’t be able to get your engine running.

Your goal should simply be to get the engine turning over so you can drive to a garage to have a mechanic diagnose and fix the problem. Otherwise, if you just ignore it, you will probably find your car will behave in exactly the same way the next time you try to start it.

The exception to this is if you know why your battery is empty – for example, if you know you left the lights on. In this case, simply jump-starting it and allowing the alternator to recharge the battery will resolve the problem.

If you try to start your car and all you hear each time you turn the key is one single click, the problem is something else. In this case, the most likely cause is the starter itself.

What you can do

If the problem is with the starter and not the electrical system, you can also try to jump-start your car – and if you’re lucky, you will be able to get the engine running, allowing you to take it to a garage to be looked at by a professional.

Again, the same advice applies. If your car decides to play ball and you manage to get the engine started, you shouldn’t assume the problem is fixed and just ignore it.

Rather, you need to have it looked at so the issue can be diagnosed properly and fixed because even if you’re lucky this time, it doesn’t necessarily mean you will be so lucky next time round.

Starters in cars have limited lifespans, and depending on the car, the engine, the driver and even the climate where you live, the lifespan will vary. However, one thing that’s for sure is that the starter will eventually die, at which point you’ll need to have it replaced.

When this happens, you might as well get it done sooner rather than later. Otherwise, even if your car started up this time, next time, you mind end up having to pay for it to be towed to the mechanic’s – so why take the risk? 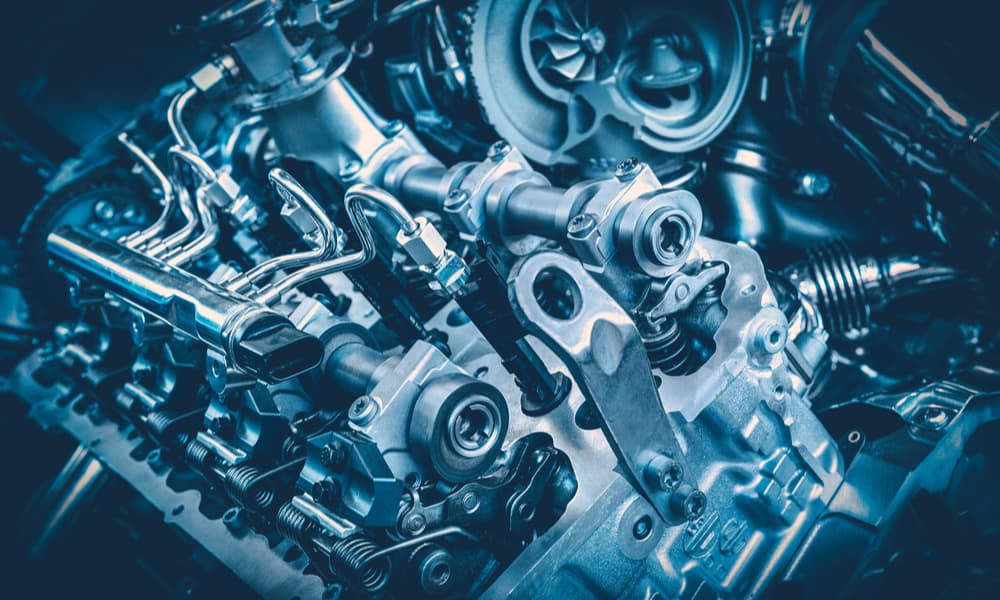 Problems with the electrical system, the battery or the starter are usually relatively inexpensive to resolve. However, if you hear one single click and you can’t get anything else from – even by jump-starting it – you might have a problem with the engine itself.

If the engine is locked up or frozen and refuses to start, you could be looking at an extremely expensive repair job.

All you can do in this case is have your car towed to a garage and then cross your fingers that the problem is related to something more minor.

Always get things checked out at the first opportunity

Whenever you notice any problem with your car, the best advice is always to get it checked out as soon as possible and not to ignore the problem. If your car doesn’t start first time and you hear clicks but then starts after you try again, it’s a sign that it might soon fail.

This should be taken as a warning that you need to take it in for a professional to check it over – and you should do so while it still runs. Otherwise, you are just inviting the situation we described at the start where your car decides to die on you at the worst possible moment.