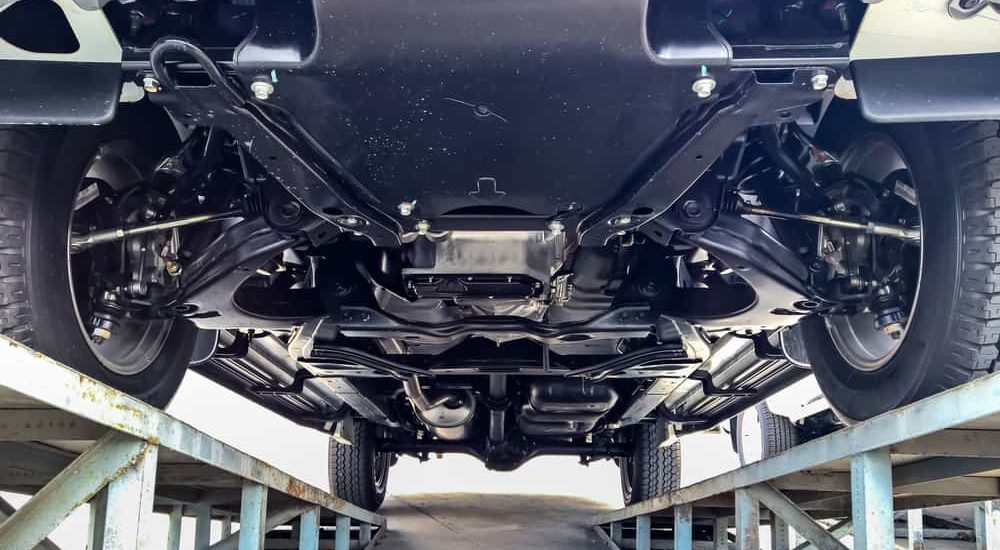 If you’ve ever driven on a toll road, you will know that cars are categorized by how many axles they have, and perhaps that started you thinking about why vehicles are classified like this.

We all know that a car with four wheels is considered to have two axles, but is this really true? Do modern cars have two axles? Or do they have any axles at all? For anyone who has ever wondered about this, here we answer the question, how many axles does a car have?

Related to this topic is the concept of “differentials”. If you’d like to see a classic explanation of how differentials work, you can check out this informative and very interesting video from the 1930s.

What is an axle?

Let’s start right at the beginning. What is an axle?

In short, an axle is the shaft that joins a pair of wheels on either side of a vehicle. The wheels are attached to each end and rotate on that axle.

So why the complication?

Part of the reason why it’s tricky to say how many axles a car has is due to the way vehicles have evolved down the years.

If we step back into the past, things are a bit easier. From the time before cars even existed when people rode around in horse-drawn carts right up until the cars of the 1930s, pretty much any pair of wheels on just about any vehicle was probably joined by an axle.

The classic axle was the perfect solution that allowed the wheels to turn while also supporting the weight of the vehicle and its cargo.

This means that for any vehicle up until that time, each pair of wheels had one axle – so we can say that practically every four-wheeled car had two axles.

Developments from the 1930s on

However, things began to change from around the 1930s with the invention of independent front-wheel suspension.

At that time, cars were back-wheel drive, which meant that the back wheels needed to be attached to an axle. However, from the 1930s on, the front wheels began to be mounted separately to allow for the incorporation of independent suspension in each wheel.

This meant the traditional axle disappeared in favor of wheels mounted on struts with shock absorbers.

The next development was when cars began to switch from being back-wheel drive to front-wheel drive.

Since the back wheels were no longer pushing the car, they no longer needed to be attached to a traditional axle – so gradually, independent back wheel suspension began to appear, and the rear axle also became obsolete.

This is a rather simplified account of the development of car technology from around the 1930s, but it shows how the way wheels were mounted changed – and it’s important to understand this when talking about the number of axles on modern cars.

Defining the axle – another complication

There’s another complication we need to mention before we start talking about how many axles, and that’s the question of definitions – because not everyone defines an axle in the same way. Here are some of the possibilities.

The word “axle” is most properly used to refer to the shaft itself. However, some people use the word more loosely to refer to the whole axle assembly, including the axle housing.

Another use of the word refers simply to any pair of opposing wheels, regardless of whether they are actually connected by a shaft.

A good example of this is on toll roads, as we mentioned at the beginning, where vehicles are categorized according to the number of “axles” they have – even if the wheels aren’t technically connected by an axle.

All this is something to bear in mind when considering how many axles a car has.

So…how many axles on cars?

Since we no longer live in the 1930s, it’s not possible to simply look at a car and tell the number of axles it has by counting the wheels – it’s now a little more complex, and the answer depends largely on what you consider an axle to be.

If we’re talking about one solid axle shaft, modern cars, whether front-wheel drive or back-wheel drive, technically have no axles. Instead, they have a “split drive axle”, essentially a kind of “axle” for each wheel.

This means that, depending on which definition of “axle” you are using, we can say that modern cars have four axles or no axles at all.

On trucks, things are a little more complicated.

Because trucks are larger vehicles that also need much more weight-bearing ability than road cars, the old solid-axle design has been retained. This is because it can carry much more weight than the configurations found on modern road cars.

Very generally speaking, modern medium-duty trucks still have a solid front axle just like in the old days. At the back, they will often have wheels that are mounted in a similar way to the wheels on a car.

This means that, depending on your definition, you can say they have one axle (the one true axle at the front) or three (if you count the two at the back).

Another distinction to note is between drive axles and dead axles. Drive axles are ones that are connected to the engine to power the vehicle.

Dead axles, however, are a kind of “free-floating” unpowered axle. These are extra axles that are sometimes incorporated into trucks made for carrying heavier loads to increase the weight-bearing capability of the vehicle.

Dead axles can be considered true axles since they are solid shafts connecting both wheels of a pair.

As we have seen, there are many possible answers to this question, and it depends largely on your definition of axle. If you are talking about an old-style single axle shaft, the simple answer is that modern cars no longer have any axles – although some trucks do still have them. 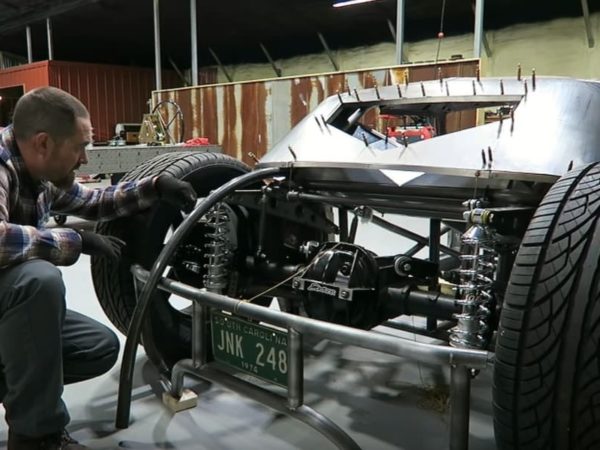 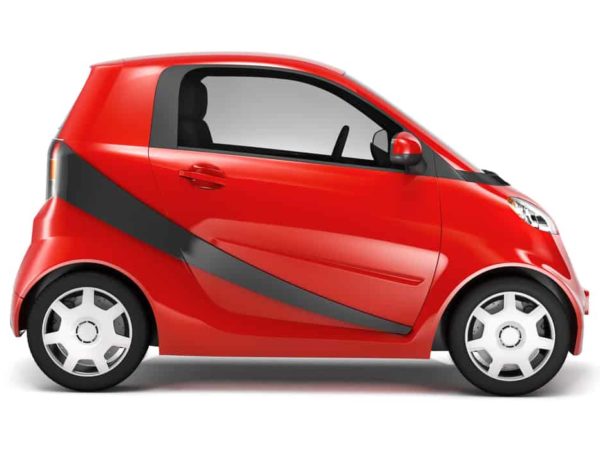 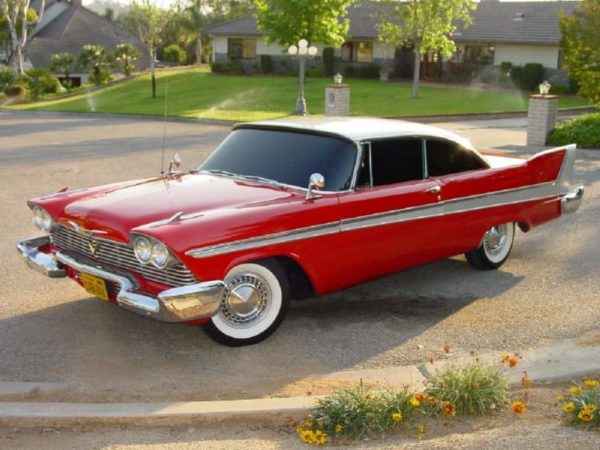