Skip to content
Smart Motorist » What is a Compact Car? 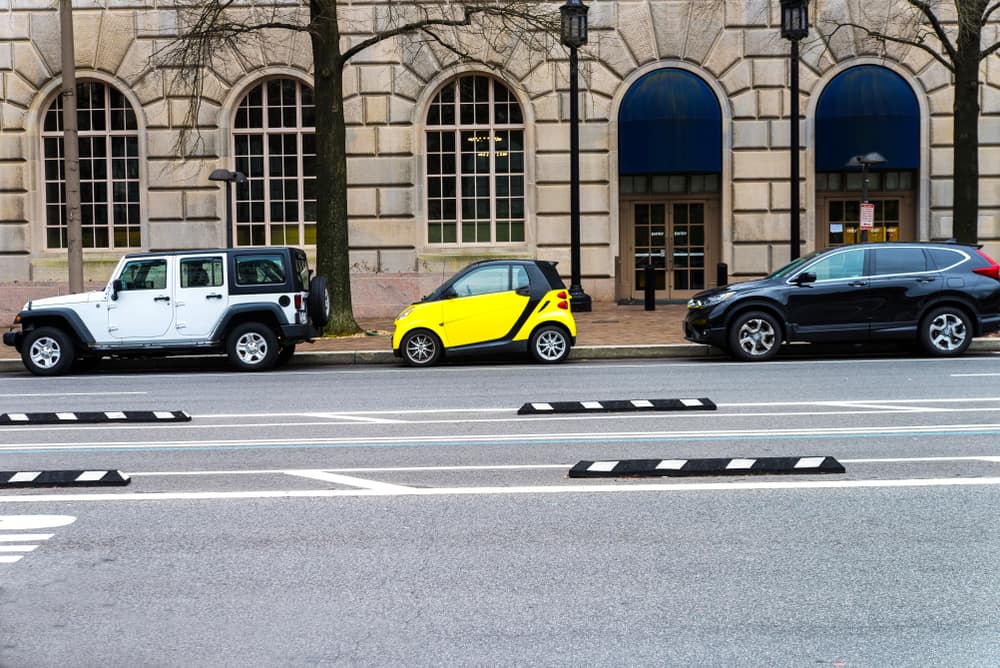 If you’ve recently been on the lookout for a new vehicle – or you’re just interested in cars – you will surely have noticed that there are now so many different types and classifications that things can become a little confusing.

One of the most popular and best-selling cars at the moment is the compact, but what does that actually mean? And how is it different from a mid-sized car? What about a super-compact? Here, we answer these questions and more when we ask, what is a compact car?

If you want a quick preview of some of the things we’re going to be talking about as well as a brief overview of the history of compact cars, you can check out this short video before you read on.

Let’s start with the easy part and give a definition for a compact car.

Of course, a compact car is a small car – they are considered to be the size in between super-compacts and mid-sized cars – but we need something more precise than that, so let’s borrow the United States Environmental Protection Agency’s (EPA) definition.

According to the EPA, a compact car must have a combined passenger and cargo volume of 100-109.9 cubic feet.

According to this definition, a wide range of cars can be described as compacts, including many sedans, station wagons, hatchbacks, coupés and convertibles. Two-door and four-door models can all qualify.

This means the term “compact” is used to describe a certain size of car rather than any particular style. Here are some examples of the latest compact cars to be released:

If you know nothing about cars, just from the name, you can easily imagine that “compact” cars are a smaller class of vehicle, and from this, you might infer that they are less comfortable, more cramped and pokier than cars that belong to larger categories.

However, while this may once have been true, as manufacturers try to squeeze everything possible into their compacts, these cars are now beginning to compete with mid-sized cars, the next size up, in terms of features, fit and finish.

For this reason, whereas some people might before have turned their noses up at vehicles at the smaller end of the size range, compact cars are now becoming a more attractive option.

What are the advantages? 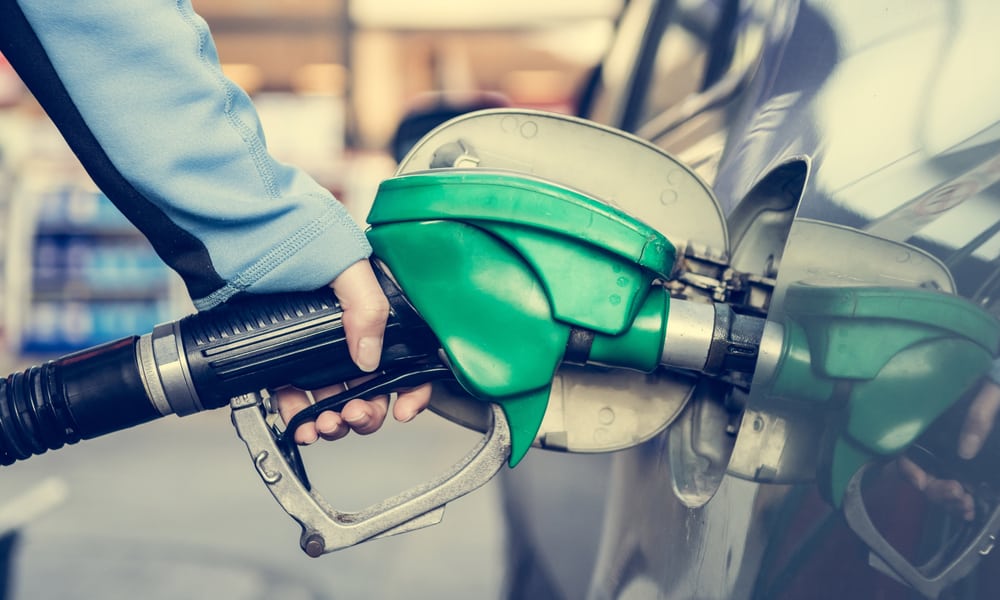 Their smaller size makes them easier to maneuver and park, and having a smaller car usually translates to lower fuel consumption. This makes them a great pick if you are looking for practical urban car.

On the whole, they are also a more affordable option than mid-sized cars, making them an obvious pick for those with limited budgets or who are unwilling to spend more than necessary on a vehicle.

Furthermore, despite the “compact” moniker, these cars are becoming ever roomier and more comfortable, meaning you won’t have to sacrifice too much luxury if you decide to opt for one instead of going for something a little larger.

Of course, if you have a big family or need something spacious for longer journeys, a compact might not be ideal, but their many advantages make them an option worth looking at for many people.

So what about the super-compact? How does that fit into the picture? Is it just an even smaller class of car than the compact, as the name seems to suggest?

Yes, the super-compact is a smaller car than the compact, but it’s not quite that simple.

As we just mentioned, compact cars are becoming bigger and more comfortable all the time. This is because car manufacturers need to make each successive model more attractive than its predecessor, and in an effort to pack more in, each one is a little larger than the one before.

This has resulted in a kind of car size “inflation” where cars of all categories are bigger than those that preceded them.

So as compact cars grew in size, a niche opened up for something slightly smaller. But then those smaller cars grew, too, and the result is that what we call a “super-compact” now is about the same as what we used to call a “compact” around 20 years ago.

What this all means is, if you want a small but comfortable vehicle and you don’t have a large family, a regular compact could be a great option.

However, if you are looking for something smaller – but still expect a certain level of comfort, luxury and performance – a super-compact could be the car for you.

Where did they come from? 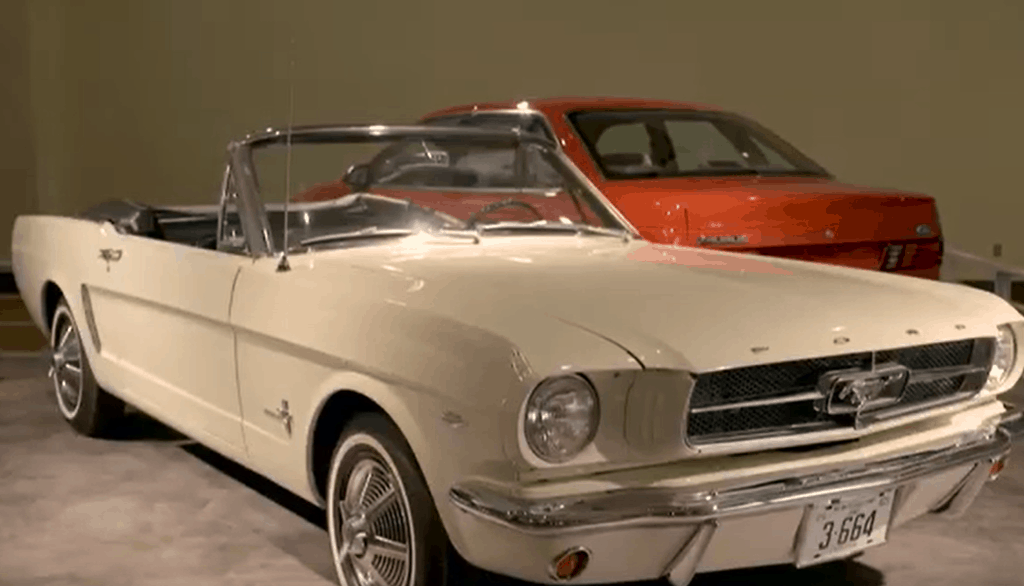 Compact cars have been around since around the 1940s when companies like Ford and Chevrolet began experimenting with smaller cars.

The first production car in the US that can be called a compact was the 1950 Nash Rambler – although it was considerably larger than the small cars being produced in Europe at the time.

Over the following decades, the concept grew in popularity, and the combination of convenience, lower fuel consumption and lower sale price has ensured that they have remained an ever-present and significant part of the North American car industry ever since.

A good option for the modern world

While some people will always love big, bold and brash cars that guzzle gas and generate lots of noise and power, nowadays, more and more people are looking for a more economical, more convenient and more environmentally-friendly alternative.

If you want a car that is easy to drive, has good fuel efficiency, and has all the luxuries of any other modern vehicle without having to make any sacrifices on comfort, some of the most modern compacts could be exactly the kind of car you are looking for.